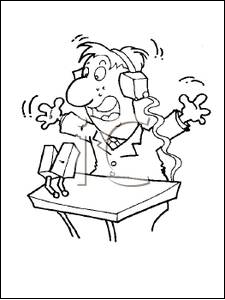 The "homers, screamers, and shouters" on radio have long been a target of this blog. As the collegiate gridiron season starts, last November's Iron Bowl derby (Alabama vs Auburn) showed, oddly, the difference between a professional who has worked at the national level, and a homer. Auburn's Rod Bramblett showed the example of the bad homers, while Alabama's Eli Gold went national on his call, which was appropriate considering he has worked college and pro games (and other events) on a national level. (Mr. Gold was on the CBS roster from 1997-2000, mainly serving as #2 for NASCAR Truck Series races on broadcast while their #1 for Cup races on cable.)

That's part of the reason why I've criticised the lack of national grade radio broadcasters remaining in sport today. It's this level how broadcasting has deteriorated when homers replace national, and yet most television broadcasters in the past came from a radio background, and still keep that radio background in their calls. The big irony is how Mr. Gold used the derby's name in his call, while Mr. Bramblett did not even reference the derby's well-known title.