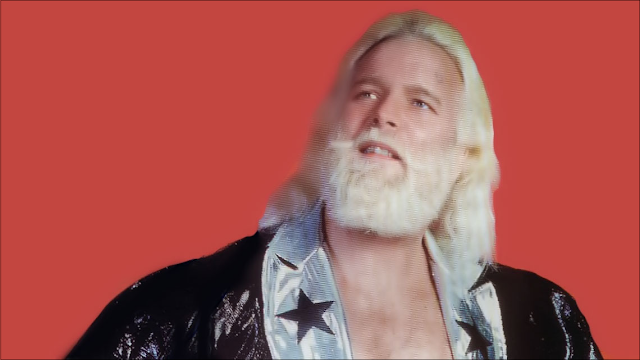 For some reason, I was reflecting on my youth and the entrance music of a popular professional wrestler in the 1980's whose gimmick had a 1940's influence and a 1960's pop song as his entrance music.  Remember which wrestler used the song?

Yes, it was this artist's version that was used, although this is the current version of the group that is being used.  Which wrestler used this song as his entrance music?  Personally I'd still have this group than what goes for "pop music" today.

Those days of watching championship "wrestling" as a kid and hearing this song that always meant one wrestler's entrance!