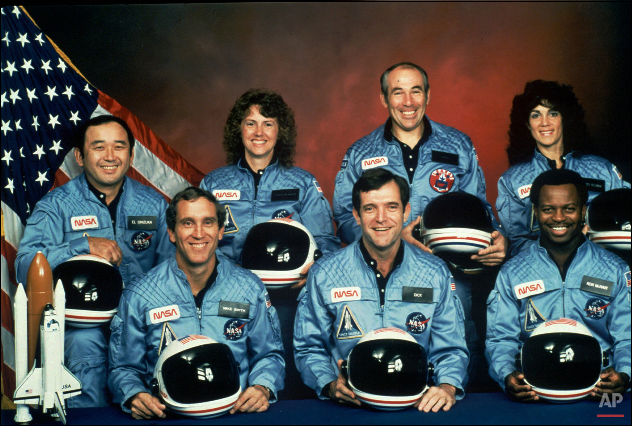 When the Green Bay Packers made their appearance at the White House for the traditional presidential visit after their Super Bowl XXXI victory, backup quarterback Jim McMahon (who would retire after the game) drew controversy for wearing some Chicago Bears gear during his visit to the White House.  He explained it was a makeup visit for the 1985 Chicago Bears (which he was the starting quarterback) that won Super Bowl XX, as the team never made its obligatory White House visit, 11 years past.  It would be a full 25 years and 9 months before the 1985 Bears received their official White House visit, 12 years after the death of their star running back.

Jim McMahon's reasoning would sound unusual and hateful for many younger fans, since most did not understand the reason the 1985 Bears never made the White House visit.  Their official visit was scrubbed as a result of the days following the 46-10 victory over New England, and would not take place until October 2011.  That leads to the memory of this day, and the time, we mourn thirty years ago.

Coming up on the 30-second point in our countdown...T-Minus 30 seconds and we've had a go for auto-sequence start...

Flight controllers here looking very carefully at the situation . . . Obviously a major malfunction . . . We have no downlink.

We have a report from the Flight Dynamics Officer that the vehicle has exploded. Flight Director confirms that. We are looking at checking with the recovery forces to see what can be done at this point.

After homework and dinner, along with a continuous pipe of WDIX radio (now defunct) to catch updates on the disaster, it dawned on me that it was a disaster like no other I knew. After homework and dinner, the television was on the disaster for the whole evening. It was the first time I had witnessed a national tragedy of this proportion. And it was devastating to a nation in a fight against the Soviets.

Contingency procedures are in effect.

We will report more as we have information available. Again, to repeat, we have a report relayed through the flight dynamics officer that the vehicle has exploded. We are now looking at all the contingency operations and awaiting word from any recovery forces in the downrange field.

This is Mission Control Houston. We have no additional word at this time. Reports from the flight dynamics officer indicate that the vehicle apparently exploded and that impact in the water at a point approximately 28.64 degrees north, 80.28 degrees west. We are awaiting verification from . . . as to the location of the recovery forces in the field to see what may be possible at this point, and we will keep you advised as further information becomes available. This is Mission Control.

This is Mission Control Houston. We are coordinating with recovery forces in the field – range safety equipment, recovery vehicles intended for the recovery of the (solid rocket boosters) in the general area. Those parachutes are believed to be paramedics going into that area. To repeat, we had an apparently normal ascent with the data coming to all positions being normal.

Up through approximately the time of main engine throttle back up to 104%, at approximately a minute or so into the flight there was an apparent explosion, the Flight Dynamics Officer reported. Tracking reported that the vehicle had exploded and impacted the water in an area approximately located at 28.64 degrees north, 82.8 degrees west. Recovery forces are proceeding to the area, including ships and a C-130 aircraft. Flight controllers reviewing their data here in Mission Control. We will provide you with more information as it becomes available. This is Mission Control Houston.