Don't be fooled on Al Jazeera's "demise": They are growing rapidly in the country 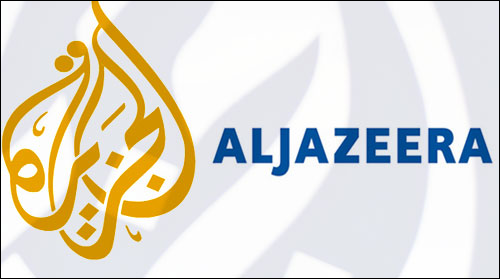 Don't be fooled with the announcements as Al Jazeera is shutting down its United States news channels.  While their news operation is being reduced to just working for their Middle Eastern channels, Al Jazeera is rapidly expanding in the United States via its beIN brand. Note how Al Jazeera has expanded its presence to both coasts.  Al Jazeera Sports (beIN) has acquired exclusive rights to motorcycle road racing in the United States, with the addition of MotoGP to its portfolio that includes World Superbike.  Both are managed by Dorna, and Dorna also has given Al Jazeera broadcast rights to the AMA MotoAmerica series, which is organised by Wayne Rainey's KRAVE Group in addition to Dorna.  The Miami-based channel also has added International Gymnastics Federation (FIG) world championship events and another #2 league, the North American Soccer League, to their leagues that include the Football League (#2 in the UK with the SkyBet Championship and the Capital One Football League Cup), the BBVA First Division in Spain, and the Telecom Italia Mobile Serie A.  The BBVA First Division, known simply as La Liga worldwide, is easily football's most powerful league considering the UEFA Champions League finalists in recent years is most often a Spanish team, while English teams have yet to find their way into the final.  In addition, top road FIFA Qualifiers for the United States National Teams also air on the Al Jazeera channel when the Qatar media giant owns broadcast rights of that country, and they also air the CONMEBOL (South America) World Cup qualifiers featuring powerhouses Brazil and Argentina.

The beIN Media Group has also acquired the Miramax film studio, which gives them a major presence in Hollywood.  This will likely mean more power for the emirates in Qatar, allowing them to produce more films that fit their view.

So do not be confused regarding the demise of Al Jazeera's news channel in the United States;  rather, they are expanding their footprint with motorcycles and films.  Why do you think motorcycle companies are buying advertising on Al Jazeera more than Fox, which has the Supercross season (their two network television SX events are the next two rounds), and NBC, which has the Motocross season?