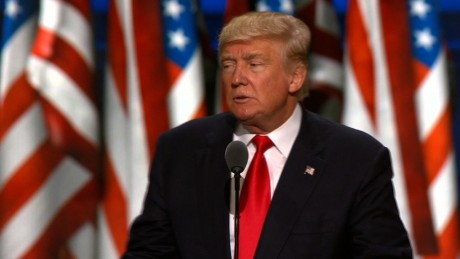 I wish I had time to compose a more thoughtful piece on this week's Republican convention, particularly Donald Trump's speech last night, but I don't, and since I don't get paid for this (more's the pity), we'll have to make due with a few random thoughts. There are some striking similarities, though, between 2016 and 1968, which became especially apparent last night, and I'll try to write more about that next week.