What if democracy, like higher education, is just a scam? 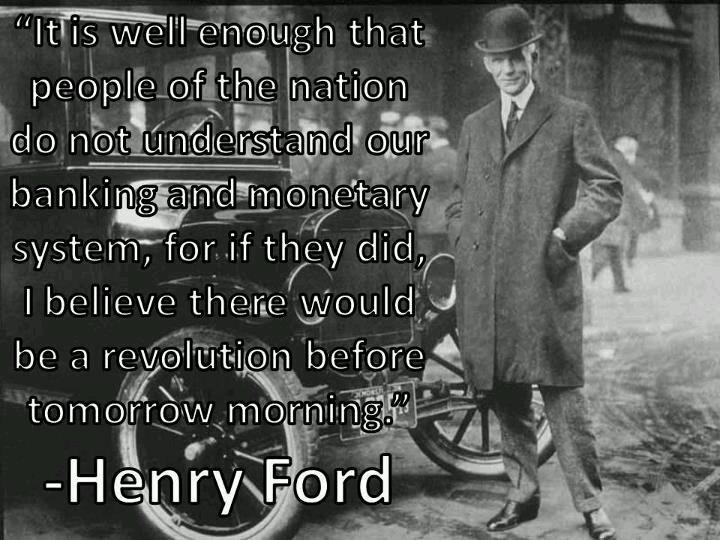 Yeah, I know I've been away for awhile.  Don't remind me; I hear enough of that from The Boss (M. Hadley, if you're wondering.)  Just consider this a cameo if you want, but I promise I"m going to try and come back here more often.

A couple of pieces for your consideration.  The first hearkens back to the "Scam of Higher Education" series I did a couple of years ago, and it concerns the new director of Islamic Studies at Duke University. (I asked Mitchell if he wanted to take this one, since he used to work at Duke; his reply was more or less unprintable, but by and large suggested that if I wanted to write about Duke, now or at any time in the future, I was more than welcome to do so.)

Anyway, this gentleman, Omid Safi, compares recent Israeli "crimes" to the Holocaust.  I'll let you read all about it here, but what bothers me about this is not only the dishonesty that apparently accompanies his "scholarship," but the laziness of it all.  I mean, how many times do we have to read about something being compared to the Nazis or the Holocaust?  It's just plain lazy - lazier than the number of F-bombs that show up in a Martin Scorsese movie.  I used to think that just dropped them in there to meet the word count minimum, but it's a stroke of pure creativity compared to how many times liberals compare _________ (fill in the blank) to the Holocaust and equate ___________ (various conservatives) to Nazis.

Just give me a break, will you?

The second item this week is more thought-provoking.  It's by one of my favorite pundits, Judge Andrew Napolitano, and he asks a disturbing question: what if democracy is a fraud?

Yes, I know - there are a lot of conservatives who throw that question around the same way liberals toss around Nazis.  But, setting aside the provocative nature of the headline, there's some real food for thought here:

What if democracy as it has come to exist in America today is dangerous to personal freedom? What if our so-called democracy erodes the people’s understanding of natural rights and the reasons for government and instead turns political campaigns into beauty contests? What if American democracy allows the government to do anything it wants, as long as more people bother to show up at the voting booth to support the government than show up to say no?


He goes on to elaborate with a number of similar points, before he comes to the conclusion, which is a crusher:

What do we do about it?


I've always been one to defend the United States from those (primarily very traditional Catholics) who charge that the nation was conceived in sin, so to speak, that religious freedom itself was license for the kind of hedonistic libertarianism we seem to have today.  While the Founders may not have been Catholics, they were great Americans nonetheless.  As someone once said, the United States is the worst country in the world in which to live, except for all the rest of them.

Nowadays, that defense is harder and harder to maintain.  What do we do about it, indeed?  Thoughts?
Email ThisBlogThis!Share to TwitterShare to FacebookShare to Pinterest
Labels: Andrew Napolitano, Freedom, Higher Education Scam, Politics