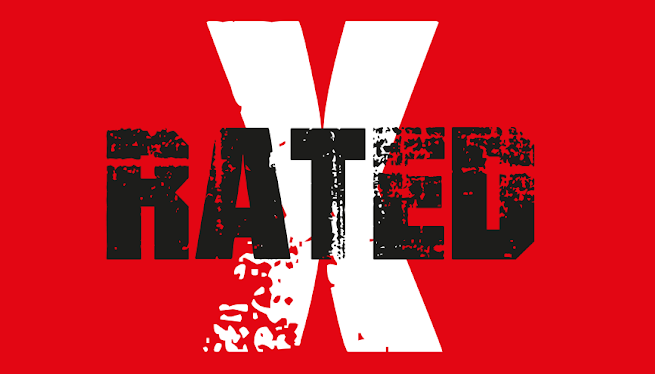 Three cases of nasty "regietheater" came to our attention this week, and sadly, most Americans are unaware of the attempt to push the wicked agenda on television with classics is rampant the way operagoers are aware of this problem.

First, we have the Canadian Broadcasting Corporation is taxpayer-funded, similar to Public Broadcasting System, National Public Radio, and the Corporation for Public Broadcasting in the United States.  They partnered with notorious X-rated television outlet Netflix to produce "Anne with an E," a television series supposedly based on Lucy Maud Montgomery's book franchise based on the life of Anne Shirley, which in all consisted of ten novels and short stories.  Now it has come to attention that the Justin Trudeau-controlled organisation has decided, with the King of X-Rated Television and the producers, Moira Walley-Becket, has decided to make a character a sexual deviant, much against what the characters Mrs. Montgomery wrote over a century ago.  Of course, this attempt to appease the "quotas" that Hollywood elites and leftist activists such as the Prime Minister are pushing is nothing more than a repeat of regietheater.

Second, Mark Millar is now concocting with Netflix (them again, note the coincidence?) for a series that is more Buddhist thinking than Christian in its nature.  The series features a twelve-year old boy that, according to official releases, claims he is "reincarnated" as Jesus Christ, with the full Bibliospeak of "turning turn water into wine, make the crippled walk, and, perhaps, even raise the dead."  Just reading those statements has me thinking there is too much Hindu influence in "reincarnation" and even in Tibetian Buddhism, which has not seen this practice for over 78 years as the current Dalai Lama was "discovered" by an elaborate clique that selects the person as the new Lama in question.  This "American Jesus" Netflix is advancing has all the signs of Tibetian Buddhism's elaborate scheme to discover a new Lama.  I cannot see the sense in this except for regietheater.

Third, the American Telephone and Telegraph Company's DC Comics brand has decided the fourth season of Supergirl, as it has continued since its move to The CW, pushes the perversion agenda further.  One character was made a sexual deviant, and now a new character will be a man who claims to be a woman.  Just how much more regietheater can this Supergirl be considering none of these perversions would have been acceptable in a DC Comic strip when the brand was first revealed?  Even television you expect children to watch is being perverted to advance this evil agenda.  What gives?

Those of us with opera appreciation have learned of the problem on the live stage.  Now television is being rapidly infested with this that they demand not only tolerance but celebration from every segment of culture, despite being demolished at the ballot box, they use elite institutions to force their agenda down, reminiscent of the King of England's attack on the Colonies in the 1770's that led to a founding document of this very nation.  What will AT&T and Netflix push down next?

Looking back when I see this 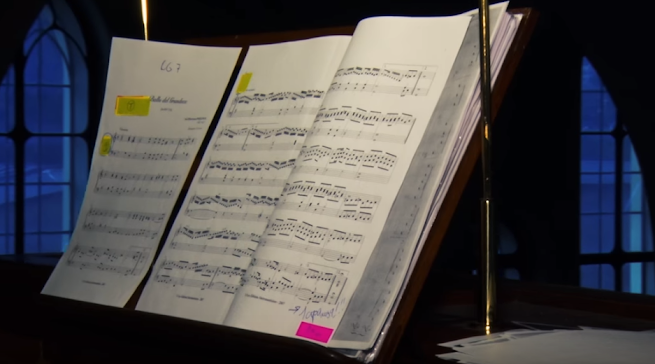 This promotional video for a recent concert in Moscow by Collegium Musicum may sound innocent and for most would not be of interest.  But I noted something after reading social media posts this week in my world that I had to "welcome to it" something that had me looking back at my ten years of college-level singing each summer (which I'm continuing my second half season with more spectacular works that have made it evident ditching the church choir's Top 40 hits in favour of singing real material is worth it).


Now much of this in in Cyrillic, of course, but I saw one peculiar reference in the promos, after observing a recent poster.

Whoa!  Note the part in bold italics.  Next to it is her husband.  But who is listed in the starring role?

That name does sound familar.  Ah it does for a good reason.  As a doctoral candidate in conducting, she conducted a Summer Chorus that I sang in which we did a piece we called one of the greatest compositions in the Western musical canon.  As Mitchell eloquently wrote years ago, "There's always a section in the Dias Irae, the Lacrimosa (Ah! that day of tears and mourning!/From the dust of earth returning/man for judgment must prepare him;/Spare, O God, in mercy spare him!), that makes me stop whatever I'm doing and just listen."

Yes, she conducted a 2011 performance of Mozart's Requiem.  That name just piqued me when I saw it in the promotions.
Email ThisBlogThis!Share to TwitterShare to FacebookShare to Pinterest
No comments
Labels: Classical Music