Carmen is my second-favorite Bizet opera, after Les pêcheurs de perles (The Pearl Fishers). Of course, Bizet only wrote two operas, and most people think of Carmen when they think of him. No wonder why; when done well, it's one of the most dynamic, explosive operas in the repertoire, with some of the most famous music in opera.

In today's clip, we see Elina Garancia as Carmen, performing the opening act aria "L'amour est un oiseau rebelle" in a 2010 performance at the Metropolitan Opera. Yannick Nézet-Séguin, the principal conductor-designate at the Met (not one of my favorite conductors, but then they didn't ask me) is at the podium.

Is Netflix falling into the ESPN model?

The criticism of ESPN is it pays excessive amounts for content, and has the highest per-subscriber rate for a non-premium television channel ($7.50).  That has led to its decline in pay-television, as people switch to streaming services which are lower in rates but offer primarily X-rated television.  However, a recent report regarding Netflix's 2018 plans should raise an alarm.  Will they fall into the same trap as ESPN, but worse?

ESPN, for example, pays $1.9 billion for NFL rights that is split among its ESPN, ESPN Deportes, ABC (primary market affiliates only; under an NFL policy, ABC airs the first round and Pro Bowl game in order to alleviate a problem that could have happened during ESPN's first-ever playoff coverage where a market that did not receive a Monday Night game during the season could be playing in the first-round playoff game ESPN airs since it would be impossible for a syndication package to be prepared six days in advance, and ABC affiliates that accept the first option would have to change programming within the same time frame, so the NFL made the mandate that ABC airs the Pro Bowl and ESPN Playoff game), then spends much on the NBA ($1.73B), MLB ($800M), College Football Playoff ($470M including part ownership).  (Other events do not have hefty rights fees.)

The Big Three of CBS, NBC, and Fox pay no more than $1.23 billion each for their NFL packages, and other sports packages are not even close to a billion dollars in rights fees.

Consider Netflix's plan for $8 billion even surpasses ESPN's $7.3 billion, NBC at $4.3 billion, CBS at $4 billion, among others.  When Amazon and Netflix are now spending more on original scripted series, while NBC and CBS budgets include the billion-dollar NFL rights fees, the question will come for business analysis.  Will Netflix fall into the same trap as ESPN where they overspend to the point they have to drastically increase the price of their service?  I see Netflix and Amazon Prime both being over $50 per month in the next few years and maybe $100 per month within a decade if their spending habits for X-rated programming continue to grow (it was $6 billion a year ago, now $8 billion, you wonder if $10 billion is coming next).  Unlike ESPN's budget that is limited by a per-subscriber fee and civic governments' right to restrict subscription television prices, the New Big Four need not worry.  And this big budget will likely grow while the broadcast networks need not worry about the cost of NFL programming into the 2022-23 season since the networks' deals are set until Super Bowl LVII.

While Netflix is praised by the content, we must wonder if the continuing push to anti-life shows, especially in this month where we mourn the 60 million killed via Roe and millions other dying in euthanasia pushed by others, and other raunchy regietheater by the New Big Four is coming to a critical mass when the rights fees result in massive cost hikes.  Many have canned regular television over ESPN.  Will they do the same to the New Big Four when they overspend and decide to charge more?  Those with a Biblical worldview, along with parents, should be alarmed.  The New Big Four's spending habits will lead to a crash very soon.
Email ThisBlogThis!Share to TwitterShare to FacebookShare to Pinterest
No comments
Labels: Sports, Television

Jacques Offenbach's opera Les contes d'Hoffmann (The Tales of Hoffman) has about as many different ways it can be performed as there are opera companies to perform it. Offenbach died before the opera was completed, with the result that the second and third acts, for example, are often performed in reverse order; the second act, which was fully completed, has a spectacular ending that seems much more appropriate to end the opera itself, and back in the day it often was performed as the third and final act. (It also makes better dramatic sense, but that's another story.) There's a prologue and an epilogue, and these are often edited or combined with other scenes. Sometimes one soprano plays Hoffman's muse; sometimes, it's three. Likewise for the villain of the piece.

One thing everyone can agree on, however, is the charm of the Act One scene featuring Olympia, with whom Hoffman falls in love - not knowing that she is in reality a robot! Here's her famous dance/aria, performed by Luciana Serra in a 1981 production at the Royal Opera House; the conductor is Georges Prêtre. 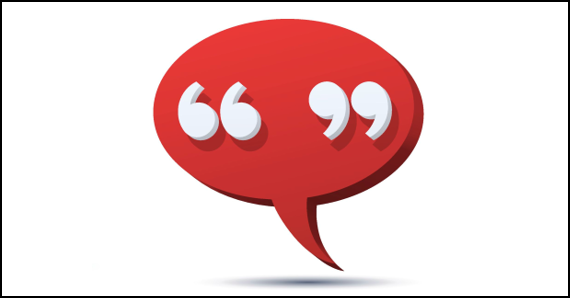 F
or myself, I feel a profound cleavage between my own generation and that of young adults today: I do not understand, and do not really like, their tastes, their ambitions, their enjoyments, their sorrows, their opinions, or even their humor. But then I could say that of my own generation also: I never really belonged to it, or wanted to belong to it. I have always been a fish out of water, ever since I can remember."

- Theodore Dalrymple, from this article.

Email ThisBlogThis!Share to TwitterShare to FacebookShare to Pinterest
No comments
Labels: Culture, Quotes

Miss America's been in the news for all the wrong reasons lately, but here's one of the right reasons: Susan Powell, Miss America 1981, performing "Lucy's Aria" from Gian Carlo Menotti's one-act opera The Telephone.  It's from September 6, 1980; the host is Ron Ely.

by Bobby Chang
We've made reference to one California racer who died of pneumonia over the weekend at 86.  But how good was Dan Gurney in the marketing world?

In 1964, Gurney was part of this commercial, which included the fact he had won the first of what we call the Monster Energy NASCAR Cup Series race at Riverside, California a year prior, for the legendary Wood Brothers of Stuart, Virginia, a team that is still owned by the family, though they are now a satellite team to Penske.


In the 1980's, Dan ran the Toyota sports car efforts, and ran both the Over 2500cc and Prototype car efforts under the All American Racers platform.  Toyota did a few ads with him, his wife, and one son.

And a few current owners of Dan's great racers take their laps on contemporary tracks:


And the historic car at a historic track: 1967 EagleF1 Spa winner at Goodwood:


Mitchell's Note: Let's not forget when Dan was the Car and Driver candidate for President!
Email ThisBlogThis!Share to TwitterShare to FacebookShare to Pinterest
No comments
Labels: Auto Racing, Dan Gurney, Obituaries 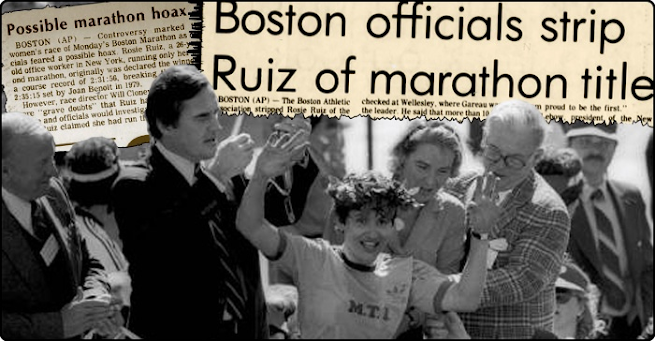 Email ThisBlogThis!Share to TwitterShare to FacebookShare to Pinterest
No comments
Labels: Hoaxes, Sports

Here's the wonderful Renée Fleming singing "Ain't it a pretty night" in a concert performance from Carlisle Floyd's 1955 opera Susannah, one of the few 20th Century operas to enter a secure place in the opera reportrie.

The Catholic Church is an institution I am bound to hold divine—but for unbelievers a proof of its divinity might be found in the fact that no merely human institution conducted with such knavish imbecility would have lasted a fortnight."

I wish I'd been born in Obscurity. Every famous person gets plucked from there.