Wish I'd written that: How religion dies with a whimper

here was no fanaticism or intolerance in [Pastor] Lund. Like a long line of Lutheran ministers I had known before him, he was well-meaning if somewhat narrow in his views and comfortable in his faith without being smug. At the same time, it had always impressed me that in the hands of men like Lund, the strange, bloody, and wonderous Christian story inevitably turned rather drab.”

Siri Hustvedt, The Sorrows of an American
Email ThisBlogThis!Share to TwitterShare to FacebookShare to Pinterest
No comments
Labels: Quotes, Religion 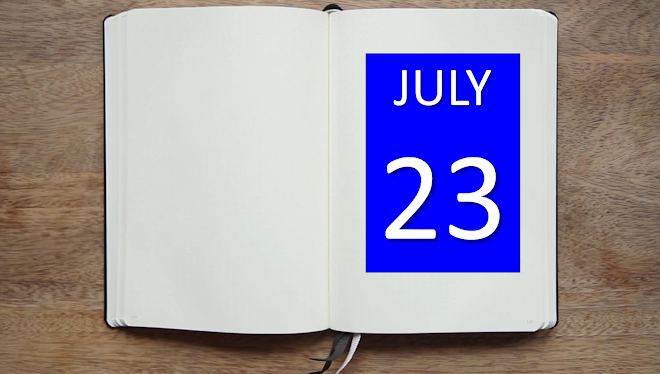 The Age of the Clueless White Guy 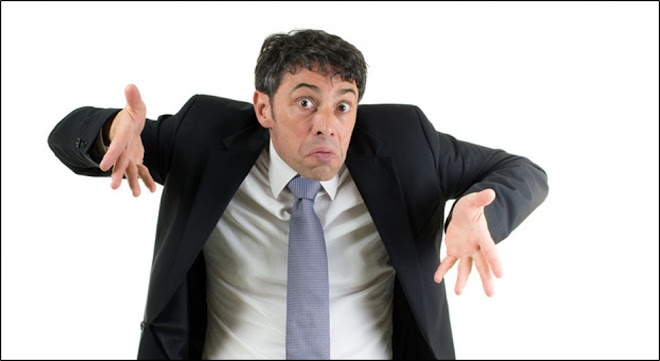 The current Hollywood crusade (well, one of them anyway) is inclusion and color-blind casting.

The live-action adaptation of Disney’s The Little Mermaid will feature an African American as Ariel; the new 007 will be a black female. Other characters originally established as one race and one gender have been played by those outside those groups in projects related to Harry Potter, Frozen, Marvel’s Thor, and nearly every other fictional construct introduced in times now rebuked as less enlightened.

As a result, though they would never dare say it aloud or post it on social media, actors cursed with the affliction of being Caucasian may wonder if there will now be fewer roles open to them.

But fear not – this shift in perspective has resulted in a new and flourishing growth segment in the lucrative field of television commercials: the clueless white guy.

If you choose to watch a few commercials instead of fast-forwarding past them, it won’t be long before you’ll spot one of the copious examples of this popular trope. Usually, the ad opens with our dim-witted protagonist saying or doing something no rational human being would ever dream of doing, until he is shown the error of his ways by a smarter, better-looking, and just plain cooler person of color.

I was going to list several examples, but watch TV for five minutes and you’re sure to spot one. Or check out this compilation that someone put together on YouTube.


To be clear, there have been clueless white guys in commercials dating back to the 1950s. Demonstrating the benefits of one product was frequently achieved by introducing some hapless soul still using ‘brand X,’ who has yet to realize what he’s been missing if he’d only switch.

But as everyone else in those commercials was also white, there was no association between his race and his obliviousness. Today these same scenarios play out with the same frequency, but when it comes to filling the role of the dumb sap, casting directors find themselves limited in their options. To have a white person explain to a person of color that the product they are using is wrong would clearly send an inappropriate message. Reversing the roles is the easiest way to avoid condemnation.

Is there anything wrong with this? I don’t know. If every role should be open to every actor, that should mean heroes and villains, geniuses and dullards, cool kids and nerds, can all be played as easily by a man from Hong Kong, Mexico City, or Somalia as they can by someone from Nebraska.

If this is penance for the stereotypes of decades past, then it’s apparently appropriate to right a wrong against one group by perpetrating it on another. Once everyone gets to be in the alpha class for a while, perhaps we’ll reconvene and figure out something else.

Either way, the Republic will survive. And as an observer of television I just find it interesting. If this writing gig doesn’t pan out, it’s good to know that I may have a future in commercials, as the guy who can’t figure out how kitchen appliances work.
Email ThisBlogThis!Share to TwitterShare to FacebookShare to Pinterest
1 comment
Labels: Advertising, PC, Television