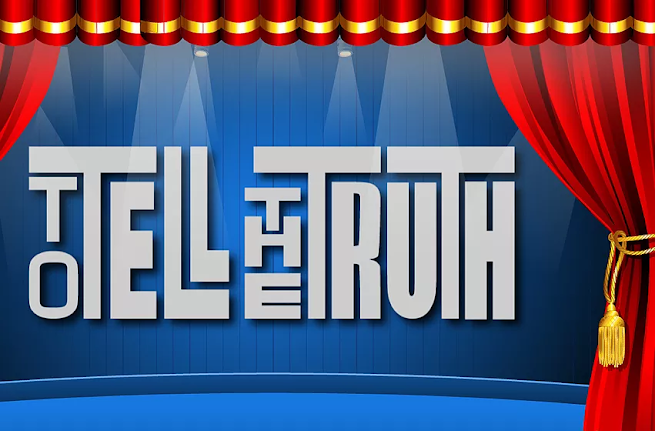 That sign of our "absence" reminded me of some interesting things that caught my attention,

What You See at a Fishing Magnate's Golf Course.  When I saw the "Gone Fishing" sign, the last thing most would expect to see at a fishing magnate's resort was a PGA Tour Champions golf tournament, and to make it even more absurd, it is a 67-hole tournament over "five" rounds.  Two of the courses are par-three only courses, with one being a nine-hole course, and the other a thirteen-hole course.  The nine-hole course, Top of the Rock, is played four times (three for over-65 teams), and has the oddest flag you would see flying above the clubhouse, the flag symbolising a friend of course owner Johnny Morris, whose Bass Pro Shops is the tournament sponsor.  To top it all off, the man (and his grandson) whom a former Pennsylvania newsman calls "Hizzoner" associated with that person whose flag flies above that clubhouse participated in the Sunday shootout between players over 65 and celebrities in a "skins" format.  It doesn't hurt that the pro-am features morning golf and afternoon fishing, shooting, or archery.  Can you spot the flag you'd least likely to see on a PGA Tour event that Johnny Morris hangs on his clubhouse? 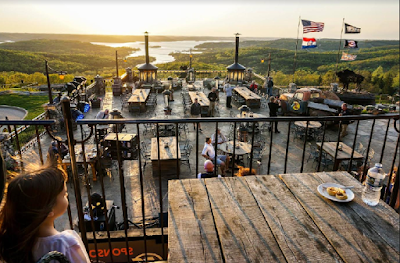 They're Taking Our Churches Away.  The state and federal courts have ruled against the Anglican Church in North America in their efforts to keep the property belong to the Diocese of South Carolina, primarily consisting of the 24 eastern counties, that the Episcopal Church has the right to seize 29 parishes' properties from the Anglican Church in North America diocese in question and hand them over to a newly created diocese of The Episcopal Church, which claims, has all the makings of the Soviet boycott of the 1959 FIBA Basketball World Cup in a political stunt during the medal round that had FIBA punishing the Soviets.  (The Soviets refused to play the Formosan Team because fellow Communist nation the People's Republic of China claims Ihla Formosa belongs to them, so they refused to recognise Chiang's government.  The Soviets eventually won the dispute by 1980.)  With the decline of the liberal Protestant congregation, they could sell the buildings and convert them to mosques, malls, or other types of buildings as an in your face attack on opponents, while leaving numerous congregations without any buildings because of the courts.  Worse yet, it was discovered one member of the state court system that ruled in favour of the heresy group (The Episcopal Church) is involved with the Episcopal Church herself along with her husband, which should mean automatic recusal.

A few years ago, I drew the ire of church members for a written statement I submitted during the vote for a minister when I stated my inability to vote on this election was a byproduct of my association with the candidate's sister through Sanctity of Human Life groups.  Now the courts are saying they ignore the conflict of interest in order to force one group that lost control of its denomination and faces expulsion from the Anglican Communion to seize the churches that have sided with its bishop and moving to the Anglican Church in North America, which is not facing trouble because it still stands on principles, as the Lariseys wrote years ago.

It's All About Me.  I have grown tired of seeing an excessive amount of sexual perversion marketing campaigns by the major athletic companies and businesses everywhere this month.  This seems to be an in your face slap at the majority of Americans, forced on us by an Executive Order and pushed by elite courts because they believe nobody has rights except themselves to make the law.  Isn't this why we rose up against the King of England in 1776?  So it's OK to throw Christians to the lions, but it's not permissible to read the Bible and cite that area in question.  What type of dictatorship have we become?  Look at Hollywood and even "Auntie Maxine," as our County Council calls her, wanting physical attacks against the President and his types.  The Left is trying to win a debate over anything with force.  But emotionalism is their calling card, and a sob story always works.  On every issue they have an entire playbook, Marshall Kirk's After the Ball.

Hisense Has No Sense.  We are in the middle of football, and the one thing that caught my attention, and forced me to report it to the clerk at the store.  The Hisense packing for television has images and sponsorship of the now-defunct United States National Men's Football Team.  That team disbanded in October and we are in June, why are those boxes being sold with pictures of that failure that forced us to disown our own country?  In the true spirit of the other blog, the secretary will disavow the United States, disown the country, and we must renounce our citizenship in a nation that does not exist.   The consequence, as Wells Fargo is showing in ads, is similar to that of NBCSN's Grudge Race, where the loser is shamed.  "Captain America" is waving a Mexican flag.  And I've made it clear of the consequences.  Fox is relegating the World Cup to just two broadcast teams, with other games being done in a Los Angeles studio, while the two teams in Russia are the established Dellacamera and Meola as the number one, and Strong and Holden as the number two.  John Strong has told the media that the classic Vin Scully storytelling style influenced him, as as the video games of John Motson being involved, as he is only 33.  Like the NFL and MLB when they started, Fox has decided to bring in a young voice and you can see he has been trained in the "rules" of broadcasting where goals are to be silent, and you celebrate by letting the player's celebration take charge without any wild "GOL" screaming.  It's the old "let the action do the talking" adage.

Meanwhile, NBC is adding simulcast of Telemundo games on the NBC Sports Network.  Says much about fans wanting the screaming and shouting, and Telemundo's coverage is now being expanded by its parent.  Seems the Spanish calls are now the most popular this year, and they want emotion, not the style of US sports broadcasting that gave us Vin Scully, Verne Lundquist, and Pat Summerall where you can take a book and think over an entire game.
Email ThisBlogThis!Share to TwitterShare to FacebookShare to Pinterest
No comments
Labels: Random Thoughts 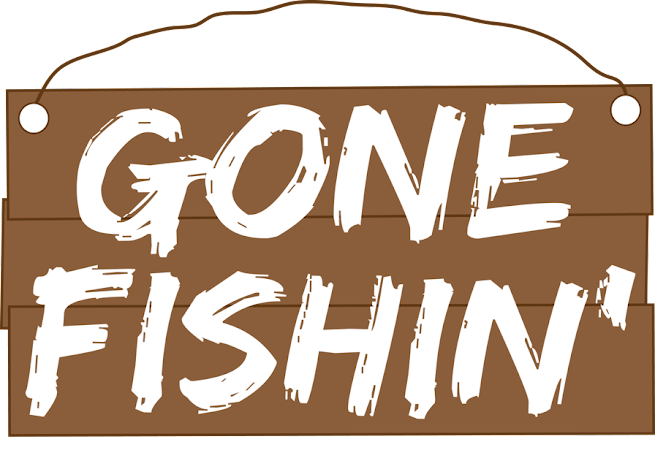