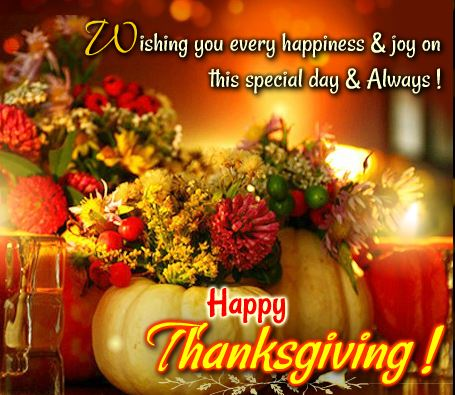 Email ThisBlogThis!Share to TwitterShare to FacebookShare to Pinterest
No comments
Labels: Thanksgiving 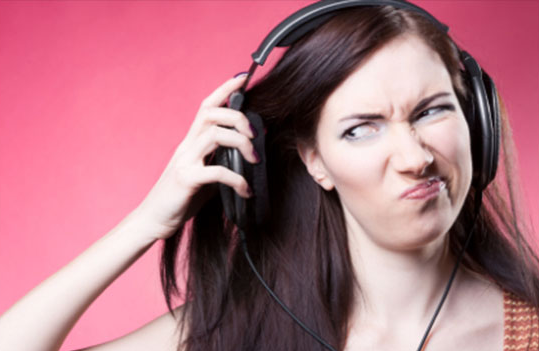 Like most people of my generation, I am convinced that the music I grew up with, from the 1960s, ‘70s and ‘80s, is better and more authentic than the over-produced, auto-tuned, computerized rubbish that now dominates sales and downloads.

To some extent I think every generation feels that same loyalty to the songs and the bands that were playing when they first discovered music, so it’s not something I tend to debate with anyone who prefers the oeuvre of Cardi B. If they’re happy, I’m happy.

But there are signs that those growing up with what’s currently topping the charts (do they still use charts?) have also started to realize they’re settling for less. That message is being sent via a YouTube phenomenon that I’ve known about for a while but never experienced – the reaction video.

If you’re not familiar, these are videos posted by people, most of them in their 20s, who play an “old” song and then react to hearing it for the first time. I thought it was a fairly ridiculous concept that sounded no more interesting than watching someone eat a Milky Way bar for the first time. What do I care if they like it or not?

But since I hooked up my Amazon Fire TV and can view YouTube on my big screen, I’ve found myself watching a lot of stuff I’d normally pass by. And one night, I noticed a video in which someone billed as “JB Lethal” was going to introduce himself to “We’ve Only Just Begun,” by The Carpenters.

What I learned about JB Lethal is that he’s an African-American man in his 20s, who grew up listening to r&b and rap. So I was curious how this guy who was born about ten years after Karen Carpenter died would react to hearing a type of song that could not be further removed from the music on which he was raised.

As the track played, Mr. Lethal bowed his head, and then shook his head as if he could not believe what he was hearing. “Wow, man. That was beautiful,” he said when it was over. “That was so beautiful it’s ridiculous. It brightens my mood. It moves my soul.”

Shortly thereafter he reacted to a live version of The Carpenters performing the same song, because the concept of someone actually being able to sing as well as they sound on a recording is no longer taken for granted. Once again the reaction was one of admiration and astonishment.

‘Her voice is so pure. “Where is the talent at in this generation?”

It wasn’t long before he moved on to “Close to You,” “Superstar” and “Rainy Days and Mondays.”

And now I was hooked. I wanted to see what other songs and bands he’d never heard, and what he would think of them. I watched JB Lethal discover Queen and Abba and Pink Floyd and Journey. I watched him get almost tearful at Fleetwood Mac’s “Landslide,” head bang to AC/DC’s “Highway to Hell” and be blown away by the working class lyricism of Billy Joel.

“How did y’all decide on a favorite band, when all of them were this good?” he asked after listening to “Unchained Melody” by The Righteous Brothers. “What happened to music?” Why don’t we have songs like this now?”

Of course much of my pleasure in watching these reactions was rooted in confirmation bias. But there was also some relief that quality still mattered and was not entirely lost on a generation being raised on inferior product.

There was a touch of envy as well, at all of the joy that is in this young man’s future. Led Zeppelin has been part of the soundtrack of my life for four decades, so I can’t even imagine what it must be like to for him to hear “Stairway to Heaven” for the first time. That was fun to watch.

Zeppelin seems to be one of the leading go-to groups for discovery among millennial reactors. “This band sure knows how to play its instruments” extolled reactor “Jayvee” - as if that wasn’t at one time a pre-requisite for a professional career in music.

One of the unexpected pleasures I’ve found in these videos is how they inspire me to listen to old chestnuts with more focus and more appreciation than I have for many years. Boston’s “More Than a Feeling” and Dire Straits’ “Sultans of Swing” typically just begat a mild grin of recognition when they pop up on an oldies station. Now I really try to listen to them again – and be amazed once more by how great they sound.

“This was some really good music you guys had.”