The Emmys proved it 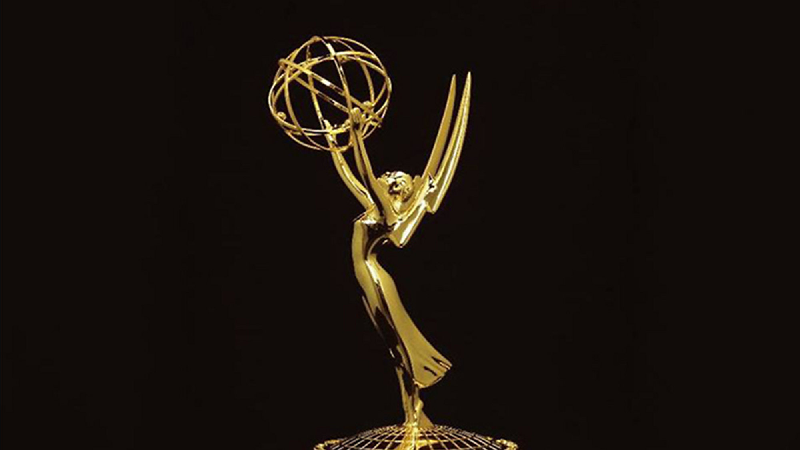 T
he Emmy Awards proved what is truly wrong with television today.  The three biggest winners are premium pay services HBO (34 wins), Netflix (27 wins), and Amazon Prime (15 wins).  Without a Kyle Busch Rule in effect, premium pay is pushing the envelope in X-rated material.  Netflix spends more money on television programming than the broadcast networks, even when the three major networks (as established by the NFL— Fox, CBS, and NBC) spend mostly on acquiring NFL rights, college sports, and golf.

As we've noted on television many times, "TV-MA" is a code meaning X-rated programming spoken here.  Without a Kyle Busch rule, studios are deliberately pushing the envelope and airing X-rated programming that the studios push to critics.  Then, the critics push the recommendations to get people into buying these services and watching the X-rated material.  When the nation's most watched regular television series (NCIS) is not even nominated for Emmys while X-rated material is allowed, have we reached a boiling point?  Is quality on television now regulated based on how banal they are where the X rating is best?

What good will it be when television focuses on adults-only programming?x
Email ThisBlogThis!Share to TwitterShare to FacebookShare to Pinterest
No comments
Labels: Morality, Television