Wish I'd written that - pigskin edition 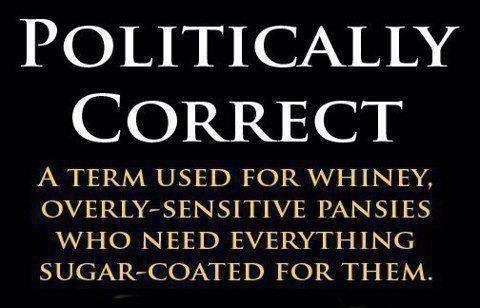 What's all the stink over the Redskin name? It's so much [expletive] it's incredible. We're going to let the liberals of the world run this world. [...] It's all the political correct idiots in America, that's all it is. It's got nothing to do with anything else. We're going to change something because we can. Hey listen, I went through it in the '60s, too. I mean, come on. Everybody lined up, did this. It's fine to protest. That's your right, if you don't like it, protest. You have a right to do that, but to change the name, that's ridiculous. Change the Constitution -€” we've got people trying to do that, too, and they're doing a pretty good job."

Mike Ditka, on pressure to change the name of the Washington Redskins because it's supposedly derogatory to Native Americans.

Put that in your peace pipe, Keith Olbermann, and smoke it.
Email ThisBlogThis!Share to TwitterShare to FacebookShare to Pinterest
Labels: PC, Politics, Quotes, Sports