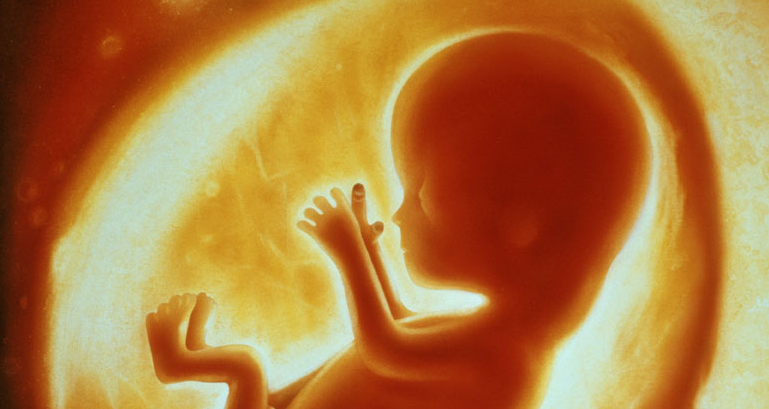 The number is staggering:

Fifty-seven million have died in induced baby murders, aka the abortion mills, making the United States third only to The People's Republic and the Commonwealth of Independent States in babies slaughtered.  With the abortion advocates knowing the time to strike back from their losses is through packed judiciaries that are willing to advance every left-wing cause, it is a scary time.  How many times will the Christian worldview be silenced by the packed judiciaries?

This was my 18th Pro-Life Weekend, with both of our Senators, Congressman Wilson, and others representing the state legislature, along with Melissa Ohden being our keynote speaker for both our March and Rally (for which our local county chapter had a seat), she discussed in gruesome details her mother being forced by other family members to attempt aborting her with a saline abortion.  She was forced in the lethal solution five days, and still survived.  Attempts to find her biological family that abandoned her were futile, and her father has since died.  Some of what she learned about her family can haunt many of us, and to find out she is normal, and now a mother herself, is an example of how all human life matters.

We mourn today for those who have died in the gruesomeness of the false "choice".  We defend the sanctity of human life, something this Administration in the White House refuses to do.


Video courtesy of The Catholic Miscellany, the official publication of the Diocese of Charleston.  As usual, the South Carolina Baptist Convention also participated in the Stand Up for Life march and rally.

All pictures below were taken by the author.

Email ThisBlogThis!Share to TwitterShare to FacebookShare to Pinterest
Labels: Abortion