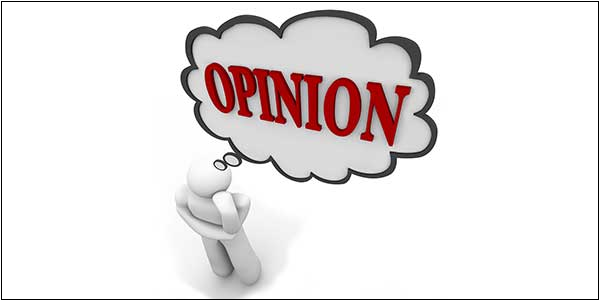 Opinions on the issues of the day:

The death of Nobel winner Günter Grass was the subject of Albert Mohler's commentary, no less, recently.

Mike Huckabee believes Walmart executives opposed to the Arkansas RFRA are "victims of an Al Sharpton-like shakedown."  Years ago, on radio, I discovered there was one Seattle group that did the shakedown on them.

Time to stand against evil, no less, as we remembered the Holocaust on Yom Hashoah.