The Big Ten and political correctness -- #B1GPC rampant in attacks on the Kyles and the Cathys. 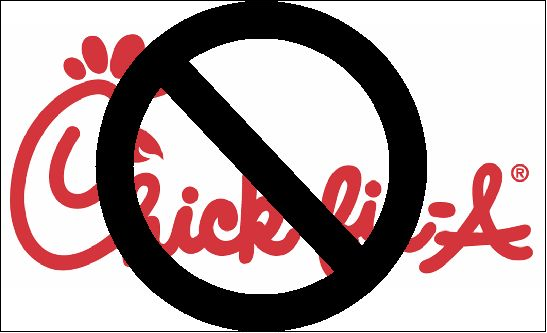 Two full-time members of the conference, the University of Michigan and the University of Maryland, have become full examples of the former.  The popularity of the movie "American Sniper," based on the biography of legendary American soldier Chris Kyle, at the box office and sales of the book, was not enough to reward the film at the highest levels of Academy Awards glory, especially in an era of the out of touch Hollywood where judges for award shows have become a Politburo to impose their wanted Communist values.  These Politburo and Supreme Soviets have infiltrated college campuses, where a lack of thought has developed from indoctrinating the students into the values of the progressive mind, which works when you consider how strong-left the urban areas and college towns have become compared to the rest of the state.  In Ann Arbor, Michigan planned to screen the film in the student union, until an Islamic student association complained about the film, which is described from the narratives in Mr. Kyle's biography.  The complaints forced the school to shut down the plan, until the leader on the gridiron, Jim Harbaugh, proved he was more popular than student leaders by effectively overturning the cancellation, forcing the school to show the film as promised.

In College Park, Maryland also planned showing the film, and once again complaints from the Islamic associations erupted.  Cancellations were made, and even a former gridiron star vowed not to support his school because of their behaviour towards the film by appeasement.  The result was the same, as they had to show the film.

But that's not the only place of attack in the college campus world.

Brothers Dan and Donald (Bubba) Cathy, along with sister Trudy White, and their children continue the legacy of their late father, Samuel Truett Cathy, with the Chick-fil-A quick-service restaurants.  Popular in many places (malls, schools, et al), the firestorm that Big Sexual Deviancy has created by attacking the values of the family (many of whom teach Bible studies at their own churches, and believing in the classic "He rested" on the seventh day) and the Bible, has infiltrated Johns Hopkins University, a Division III school that plays lacrosse at the Division I level (schools are allowed to play one sport at the Division I level if they are Division II or III;  this rule excludes sports that are in Division I but not Division II, such as ice hockey and men's volleyball).  As a Division I school in lacrosse, they are associate members of the Big Ten for the sport only, which is often used for "stragglers" who play certain sports in conferences that do not sponsor them, for example the men's Football Association in Conference USA has two Southeastern Conference schools because FA is not a sport offered by the SEC, and both schools play in C-USA.

The base of the Left's new tolerance is the college town where thought is replaced by forced obedience of the lobby, and the urban areas.  It is now showing with the examples at the Big Ten.  Is there truly something in the water in Big Ten territory?
Email ThisBlogThis!Share to TwitterShare to FacebookShare to Pinterest
Labels: Higher Education Scam, PC