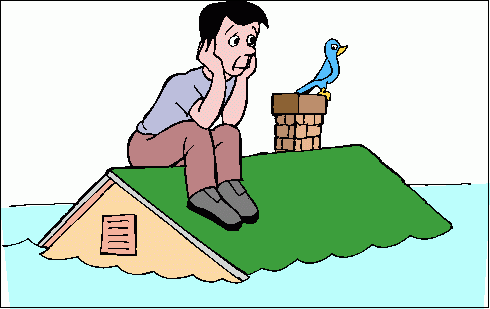 While in the Flood of the Century here it seems, I've thought for a while about voices in singing, and even songs that discuss vocal parts.

Straight No Chaser, which does "Back Home Again in Indiana" at the 500, has their own take on "All About That Bass," making it a song about a vocal part in their own a capella style.  I am no fan of bad pop music, but it made me laugh about this version because as a tenor myself, note the putdowns on the tenors by the basses!

And of course, while the boys talk about low men, there is a song for girls about the low women.  And this lament is one that could make some of them unsuitable for Fox News, if you understand the network's dress code, and they want to be on Fox News!  Ben Moore wrote this song, "(I Can Be a) Sexy Lady" for Susan Graham, a mezzo lamenting her roles in opera.  It is part of the mezzo's repetoire, and often sung at recitals, as I've learned.  The first time I heard it was Kelsey Harrison in her recital (since Serena LaRoche had a part in that recital), and I wanted to know what the song was -- and it was a lament.  Now think about "(I Can Be a) Sexy Lady" and "All About That Bass (No Tenors)" and think of their low voice songs.

So one "gospel" singer who has performed the National Anthem at the 500 in 1992, ironically the year that a famous motor racer who never won at the Brickyard despite seven career starts presented her that trophy for Female Vocalist of the Year for an 11th consecutive year.  Neither won in that premier class in their careers after that year.  The presenter retired after 2000.  That singer just announced she is on her farewell concert tour.

Add to that another Hoosier, a motor racer, with 20 years in major motorsport, who is hanging it up after 2016 too, and unfortunately, he fits in the same role as Doug Sanders, Lee Westwood, Sergio Garcia, and Colin Montgomerie do in golf.  He is the best driver in motorsport to never win a major, though he has won championships and other races, he never won an official INDYCAR or NASCAR Sprint Cup major.
Email ThisBlogThis!Share to TwitterShare to FacebookShare to Pinterest
Labels: Music, Random Thoughts