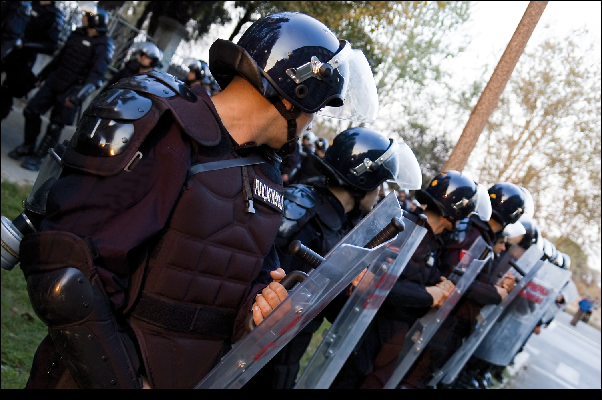 T
he actor Page Falkenberg, known as the character “Diamond Dallas Page” from his time in fake combat in what my late father and his surviving brother in California called fake (and now I understand it is the ultimate fakery that is not worth $40 in a pay-per-view for things such as the Screwjob de Montreal), and in light of my college history paper research on the quiz show scandals makes the genre look worse, had a character known for his ego, with the call of a “self high-five” and phrase that would insult a 1990's radio talk show host (now retired – turned 85 this week and I still remember that theme music he used) calls improper grammar when you heard his tag line to start his radio show in its early years that played after the theme song (which was a #1 hit on the Billboard charts 30 years ago).

It shocked me on Thanksgiving night that we had to do our family reunion (my mother's side of the family has three grandchildren who live in the area, and they decided to shop in the Thanksgiving night sales that began before Carrie Underwood hated herself for loving you with a side to Farve the turkey – I was forced to attend and chose to be around the cousins that mattered, including a cousin who was a premature baby 20 years ago Thanksgiving Eve when she was born.  Those are the moments that mattered, even if they did not eat the heritage turkey smoked on a grill while doing a Thanksgiving Day race, fit in another workout with friends, and then ran ten more miles to finish a long run prior to my intended marathon in a few weeks.    Yet, as I pondered the evening after the impromptu reunion with family (Uncle Bobby, as she calls me, is one of the few that she recognises speaking Mandarin now that my grandmother (and her great-grand) died last year), the crowded lines, and even police stacked ten-deep at certain stores, the shocking news of what happened for major shopping events came down to make me ponder what was wrong.

In various places across the country, members of a well-known organisation formed in protest to a policeman shooting a person that stole $50 in tobacco and refused to follow directions have begun blocking roads and stores based on their hatred of police.  Now thanks to Clinton-era policies, if this was a baby murder mill, it would be a federal crime to block such entrances under the “Freedom of Access to Clinic Entrances Act” (FACE), that this Administration enforces.  But no, FACE does not apply if these race-baiting, police-hating organisations (note their derogatory chants towards policemen that glorify their killing, comparing them to breakfast food) that refuse to see common sense and allow police to defend themselves against dangerous thugs with a single-minded mission, glorified in anti-police ditties, wish to block entrances to merchants, churches, or even restricted-access highways (as seen in the MSP area).  How would you like one of those activists blocking an entire highway when you're traveling at over 100 kph on the freeway or be blocked from home and forced to sleep in your car as these protesters block the entrance to the neighborhood, since the only places protected are baby murder mills?

The ego of liberal activists have proven themselves with the blocking of controlled-access highways in MSP, and the Chicago merchants whose entrances were blocked by these activists boasting of social justice.  So it's perfectly legal to block merchants, churches, and the works, but it's not legal to block access to a baby murder mill.  What gives in this era of relativism?  We have, in the view of the Pope Emeritus, fallen into a society of the ego, the self, that demands everything for themselves and nothing for anyone else that does not comply with their view.  The antics of the MSP road blocking, the numerous incidents during Black Friday sales, and the Chicago merchants being blocked display what the Pope Emeritus has referenced as part of the nation's downfall.  Similar to the “Diamond Dallas Page” character that enthralled us in my college days with a few “Diamond Cutters” that we later learned was a character all about selfishness, today's race-baiting organisations have pushed selfishness where if they cannot get their justice, everyone else pays the price, which is exactly how modern liberalism works – colour, perversion, or other types of behaviour work the same way.
Email ThisBlogThis!Share to TwitterShare to FacebookShare to Pinterest
Labels: Advertising, Christmas