Remembering Nino and the importance to Decision Saturday 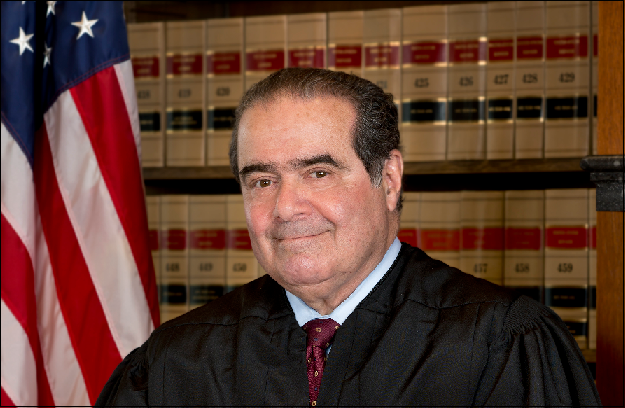 We have a socialist dictator whose judges have eliminated the Constitution and replaced it with their own feelings, which is the ultimate "progressive" utopia.  Congress cannot bow down to this dictator and do it again, or else our entire Sanctity of Human Life accomplishments in recent years also go out the window.  It would furthermore give an appeasement to criminals, giving younger criminals further incentive since they cannot be punished for their severe crimes (as seen in Roper and furthermore Graham, in that teenage criminals cannot be given proper punishments for their heinous crimes).  If we have a nation ruled by just a few cities, it would be a federalisation entirely of Reynolds, the case where large cities gained control of a few states, and we have seen the cost of those cities taking absolute control.

This makes for Decision Saturday (which I am committed, and have committed to a candidate) that will matter, since a win here will mean one step closer to a court that can overturn all of the nasty deeds.

Three commentators on the Sage of the Supreme Court.