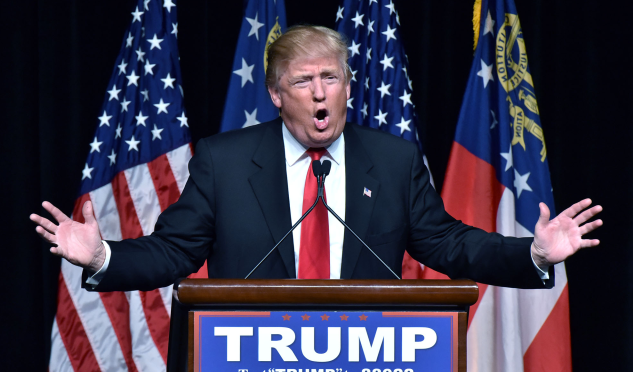 We can now officially make it evident the game changing moment of the 2016 Presidential Chase season was the murder of a woman in San Francisco's Pier 14 by an illegal alien who should have been deported after numerous incidents, but was kept in the city by a mayor and the "sanctuary city" policies of the liberal core.  Once Mr. Trump took that issue and ran with it, it seemed that was his core and people ran with it.  The second major point was easily the 30 years of Donald Trump's name recognition from the USFL, major combat sport events, golf tournaments (2015 Women's Open Championship the best known example), his real estate, and of course, The Apprentice, he had well known recognition the opposition did not have. Furthermore, as you would expect with a hockey fight, which always leads to momentum on the home side if the fighter took a decisive win, every Bernie Sanders supporter who started the twerk and bleep protests against Mr. Trump only allowed Mr. Trump to gain momentum.

So it's evident that the major turning point was the Steinle murder on Pier 14.  That was Trump's moment.