Classic Sports Thursday: The Greatest and a Scottish Clambake 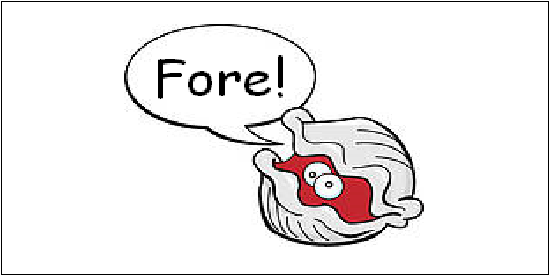 Michael Phelps is now regarded as the greatest Olympian of all time, both Ancient and Modern, with more victories in individual competition than anyone else.  But this incident at the 2012 Alfred Dunhill Links Championship, the European equivalent of the AT&T Pebble Beach Pro-Am for celebrities, put the greatest Olympian ever's accomplishments to full fruition.

At Kingsbarns Golf Links in Scotland, which next year will host the Women's Open Championship, Mr. Phelps, playing as an amateur with Paul Casey, made his second shot on the sixth, a driveable Par 4, 53 yards away with a putter.  This shot ended up as one of golf's most memorable shots of the year.