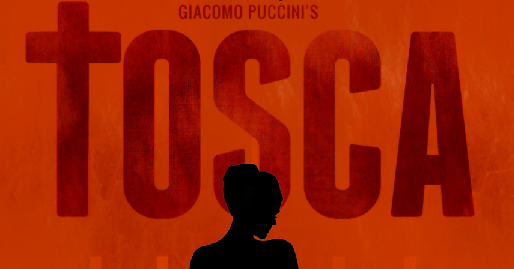 It's one of our favorites here, and I don't think I ever get tired of seeing it - the spectacular Act Two of Puccini's Tosca, featuring Maria Callas as Tosca and Tito Gobbi as Baron Scarpia, from Covent Garden in London. This was a special performance of Act Two, staged for ITV and broadcast in February, 1964. The television audience was twice that of the Winter Olympics on BBC.