Reflections on Audi's Exit from the 24 Heures 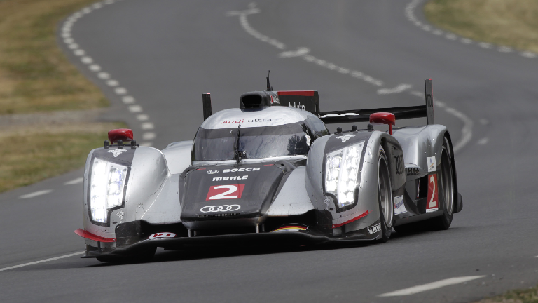 The news of Audi's exit from the FIA World Endurance Championship and the signature 24 Heures du Mans reminds us of the decision Volkswagen of America and Intersport to use an off-season NFL Films staff to do the Truth in 24 series regarding the French endurance classic.

What sticks out is how NFL Films took the techniques that the Sabols used for NFL head coaches and transferred it to the engineers of Audi in the French endurance classic.  Howden Haynes and Leena Gade became stars in their own right (and Volkswagen used Gade in a series of commercials) from the NFL techniques, which in the first film was not approved until the final 20 minutes before the race -- yet it was the NFL that gave Audi it's greatest moments by celebrating engineers, not the drivers.