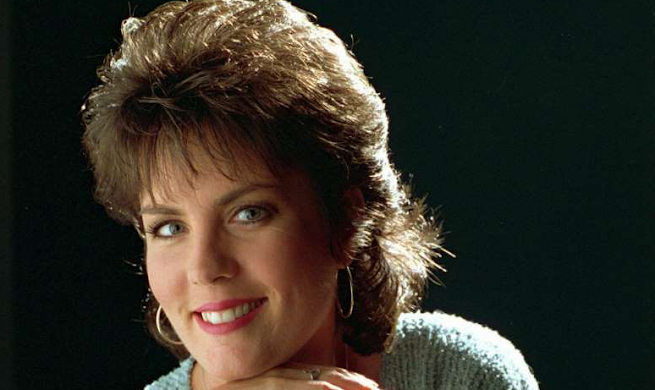 I remember the first time listening to a Best of Rush Limbaugh was on a typical Saturday drive, and I would catch his highlights. It was one thing in school, but another while listening to it over a quarter century.

In memory of the artist who died this week of cancer, I had to find a controversial song that artist did, and remembered during the furore of the song, Mr. Limbaugh used it as the theme of one of his most famous Updates. Remember which update it was? (Hint: The same genre is used for the current theme for the update.)

Email ThisBlogThis!Share to TwitterShare to FacebookShare to Pinterest
Labels: Obituaries