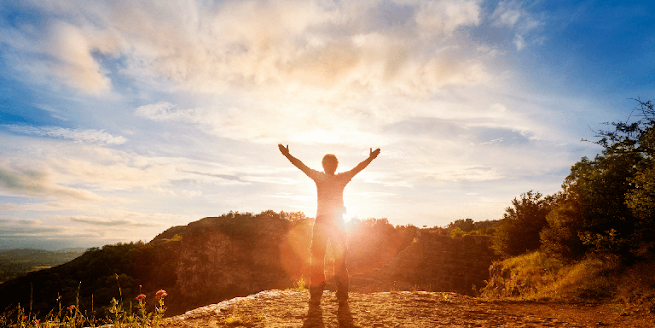 Pop Culture Über Alles.  The Washington Times criticised the Obama Administration's most recent set of Medal of Freedom winners, calling it based on many of his contributors, and celebrated popular culture figures.  One he glorified was a sexual pervert actress that he boasted helped bring down the nation's laws, replacing them with a dictatorship run by sexual perverts.  What a disgrace.  The article notes how we have lowered our standards, and when helping advance the elites' agenda is higher up than defending the nation, what gives?

Tempers, Tempers.  Another Thanksgiving Day has passed, and we give thanks to God for what we have.  In our area, we had over 1,000 runners competing in the three Thanksgiving races (110 in an 8k, 216 in an accompanying 4k, and an uncounted mile run at a golf course, according to officials, counted over 400, with the other race a 5k with over 600 runners that did the distance;  I chose the longest distance and just missed the 8k record I had set Saturday by 77 seconds), thankful that they chose to go racing on the most popular day for running in the country.

But the tempers erupted before something bad was happening at Lucas Oil that night.  Malls were full of people fighting for items, and there were both serious injuries and sadly a fatality at one of those events.  Whatever happened to thankfulness for what they had?  Are we running into a materialistic era where the thoughts of President Lincoln, and even our Founding Fathers, have been lost in today's Commie Core teachings where we don't give thanks to God anymore for our bountiful harvest?

More Red Lights.  For some reason, Bernie Ecclestone's idea to spice up Formula One in 2017 is to cause another three-minute delay to restart every race, and this time teams approved it.  The plan is at the end of the caution period for the cars to line up on the grid lines, stop the cars, turn on the five red lights, and restart the race again.  The reason for the proposed standing restart rule is to ensure each restart is like a whole new race.  No "restart zone" where the leader can pull a gap on second in the zone, no playing games with the safety car during the caution, just wait a few minutes.  This might create a bigger fiasco with more clutches burning up, more incidents on the restart, and the rest.  Why does this make sense?

Don't D'Souza Her?  I wonder if Mr. Trump is not wanting to prosecute Mrs. Clinton as to prevent a Dinesh D'Souza-style incident where the Obama Administration put Mr. D'Souza in prison on political grounds.  Personally, I can see why he does not want a repeat of that.  Otherwise, in 2021, or 2025, we could see more political persecutions, which would not be something that would be good to the nation.
Email ThisBlogThis!Share to TwitterShare to FacebookShare to Pinterest
Labels: Politics, Pop Culture, Sports