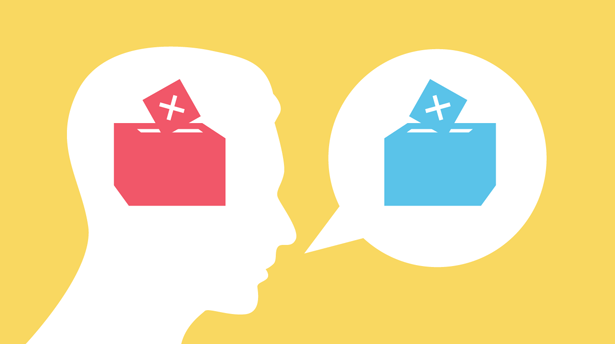 Those of you who've read the TV blog know that I'm entering a chaotic week, preparing to move from Texas back to Minnesota, and I'll be honest that I've got my hands full over the next few days. My updates here will be infrequent and short, but I'm not leaving you in the lurch altogether.

Tonight, I'll just pause a moment to offer this observation. You've doubtless read in the last few days about how President Trump's approval ratings are way down, that people don't approve of his policies during the first ten days of his administration. What I find interesting about this is that these conclusions are being drawn based on the most recent polls.

When last we read about polls, it mostly had to do with how they'd been totally discredited following their disastrous predictions of a Clinton landslide, and how their methodology would have to be completely reexamined. There was even some thought that, in today's world of cellphones and political intimidation, it might be impossible to ever conduct accurate polls on a widespread basis.

My question, therefore, is this: are the polls indicating Trump's unpopularity the same ones that predicted his defeat? If so, why should we believe them now any more than then? Has something changed? Are we to believe they've been totally redone in two months? Or is the media simply counting on our short attention spans to have forgotten all about those old polls? Considering the job the media's done lately, I see no reason to take them seriously now. Do you?
Email ThisBlogThis!Share to TwitterShare to FacebookShare to Pinterest
Labels: Media, Politics