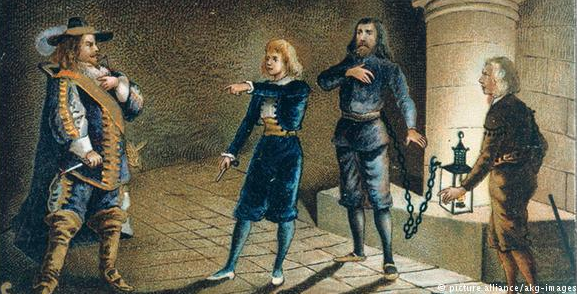 Fidelio, Beethoven's only opera, is generally considered a testiment to freedom. It tells the story of Leonore, a woman who disguises herself as a prison guard named "Fidelio" in order to rescue her husband from death in a political prison.

Beethoven struggled with this opera, including writing four different overtures to it before settling into a final version. It's a challenging opera, but seldom fails to stir. And since Leonore successfully frees her husband, it stands as an opera rareity: a drama with a happy ending!

In this clip, the great Christa Ludwig sings of the need to always retain hope - although she is close to despair, thoughts of her husband Florestan keep her going. Abscheulicher! Wo eilst du hin? ... Komm, Hoffnung, lass den letzten Stern ["Scum! Where are you going? ... Come, hope, let the last star"]).