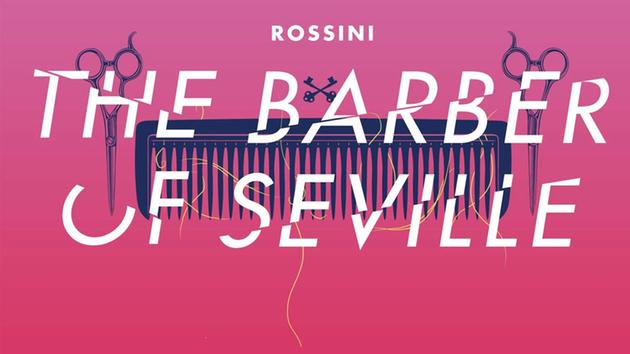 Robert Merrill and Roberta Peters had some serious star power. Peters, who made her Metropolitan Opera debut at the age of 20, was vivacious, cute, perky - and enormously talented. Merrill could do it all, from high opera to "Autumn Leaves" with Victor Borge, to singing the national anthem for his beloved New York Yankees. Together, they made for a dynamic duo both on- and off-stage (they were briefly married in the early 50s), and were fixtures on popular television, appearing often with stars such as Sullivan and Carson. Ah, those were the days.

Here they are singing the conclusion of the aria "Dunque Io Son" from Act I of Rossini's Il Barbiere di Siviglia in a 1962 broadcast of NBC's Bell Telephone Hour - a wonderful program that brought the best in classical music to the television audience through first-rate productions. (Little-known fact: every episode of the Bell Telephone Hour, from 1959 to 1968, was taped in color - a very forward-thinking move.)