A series of reflections 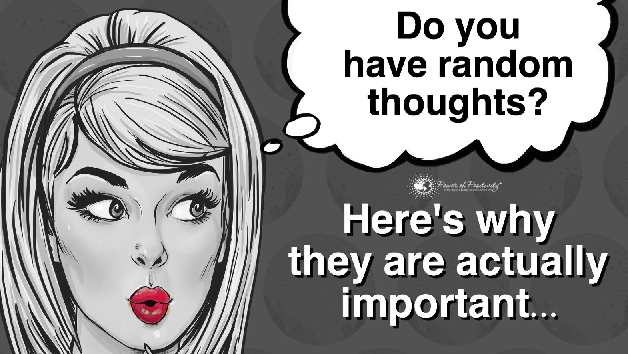 How Late Can You Go?  Sunday's Brantley Gilbert Big Machine 400 was the longest race ever at the Indianapolis Motor Speedway in regards to time.  The last 145 miles (58 laps) of the 417.5 mile event took two hours to finish, and ended under the safety car that some believe was designed to finish the event when officials knew with less than ten minutes before official sunset this would be the final restart.  (Ironically, a 2015 Martinsville race ended just seconds from official sunset without lights, which led to that circuit adding lights for this season.)  For the record, the 2004 Indianapolis 500 ended just after 7:15 PM EDT.  The 1995 Brickyard 400 was the first IMS race to end after 8 PM (8:03 PM EDT).  Sunday's Brantley Gilbert Big Machine 400 ended at 8:57 PM EDT, easily the longest race in regard to time, which may never be broken as next year's Big Machine 400 will be run in September, with a 7:30 PM sunset.

Repealing Obamacare.  The betrayal of the Establishment is showing with this push to "modify" the onerous "Affordable" Care Act and not entirely repeal it, which is what required.  I have five examples of where Obamacare logic hurts us, and why the law must be repealed in its entirety.


How Low Can You Go?  The dress code issue for women's golf has been a hot button issue in an attempt to demand more modesty in the sport.  Some fans are very unhappy with the domination by Korean women and what they called frumpy outfits.  But as I noted last month on the dress code in choral concerts, I attended last week a concert that Dr. LaRoche was singing, and she had a ballgown, while the mezzo had a sleeveless black dress that went past the knee.  The bass wore a suit and tie, and the tenor had dark slacks, a sport coat, and a white dress shirt and tie.  But the choir itself was a bit on the side that I wonder what has happened to standards.  No ties for men, and women were "Henry Ford Black".  Choral dresses and suit would be apropos, but what has happened?  Here's evidence. 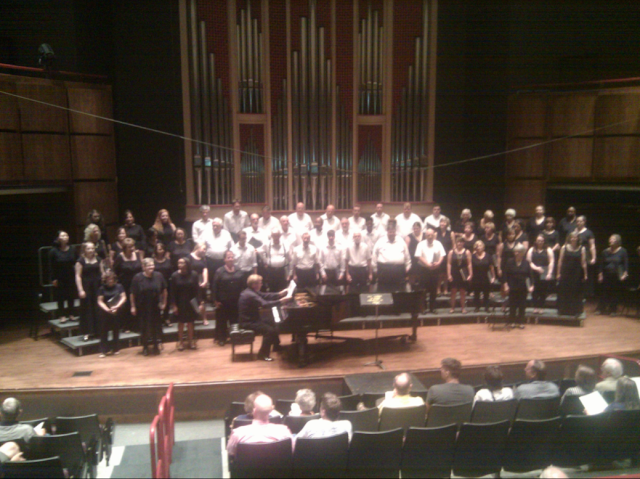 Phelps vs the Shark?  The discussion over the "fake" race between Michael Phelps and a shark only had me reminding myself of a show NFL Films did nearly 30 years ago, the "Dream Season" where 20 all-time NFL teams were matched in simulations to determine which team was the best of all-time (the 1976 Pittsburgh Steelers defeated the 1972 Miami Dolphins).  In a similar manner, producers decided to film actual movements of sharks over distance in natural habitat, and allow Mr. Phelps to don illegal swim gear (FINA banned aerodynamic wetsuits in 2010 from swimming) to see if he could beat a shark over a pattern.  These "dream" concepts allowed viewers to ask the question if a champion swimmer faced a shark who would win.  Ideas such as that reminded me of the 1970's Blockbusters with Bill Cullen, a game show where the question was if a single player was better than a family pair.  These questions have been there since the dawn of time, and while many complained about it being fake, we can always ask ourselves questions, so they are placed to a test.
Email ThisBlogThis!Share to TwitterShare to FacebookShare to Pinterest
Labels: cuture, Politics, Right to Life, Sports