What's in a word? 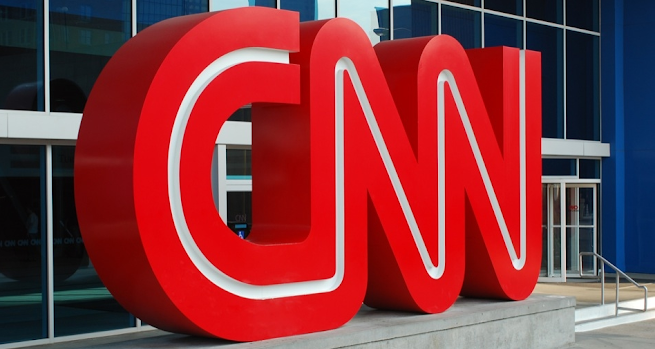 While I was working out tonight, I noticed one of the gym television was tuned in to CNN (you don't think I'd have my own TV tuned to that, do you?), and their political shout show had the headline "Trump Can't Stop Tweeting."

Now, since I wasn't listening to the show or reading the captioning, I don't know if they meant he can't stop tweeting, or won't stop tweeting. One implies a psychological condition which, I'm sure, the network's political correspondents are eminently qualified to diagnose; the other, a determination (or at least stubbortnness) on the part of Trump to do whatever he wants to do, regardless of the consequences. I lean toward the second interpretation myself, but the phrasing certainly implies the first one. But CNN wouldn't intentionally want to imply that now, would they?

That would be kind of like - oh, I don't know - saying that CNN was obsessed with Donald Trump. Does it mean they have a clinical fixation on him, or that they're merely operating with a political agenda against him?

They report, we decide.
Email ThisBlogThis!Share to TwitterShare to FacebookShare to Pinterest
Labels: Humor, Politics