Golf with your Thanksgiving Dinner? 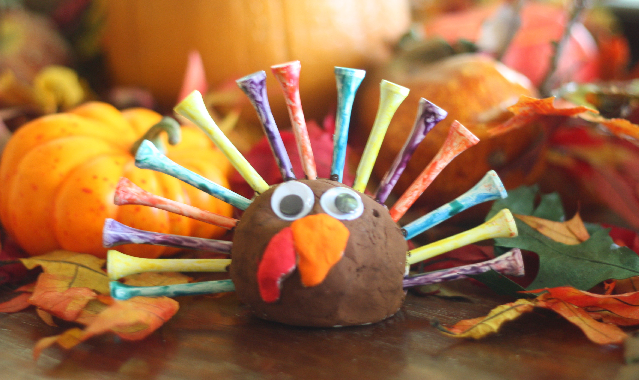 With the many football protests as a result of Kaepernick's antics last year spread out by inept leadership, it's very interesting how this week NBC will have a Thanksgiving alternative to football with an American superstar playing.

Though the US PGA Tour's 2017 calendar year ended last week in Georgia, the world of golf will close the year with major overseas tournaments.  The European Tour will not have a tournament in Europe until April, as every tournament is in Africa, Asia, or the Middle East, but points will start counting starting this weekend's tournament in China, the UBS Hong Kong Open where Masters champion Sergio Garcia and top European stars are playing (that airs on tape).  In Australia, with two more tournaments left in their calendar year, Wednesday night starts the Golf Channel's coverage of this weekend's Emirates Australian Open, where Jordan Spieth will aim to gobble his third Stonehaven Cup on Saturday night.  The past three years he has spent his Thanksgiving Down Under and has been on the podium, and he is the biggest international star playing.

So Jordan Spieth and his fans can enjoy golf with their Thanksgiving dinner with second-round coverage on Thanksgiving night, thanks to the time difference.