"Joy to the World" and the Second Coming 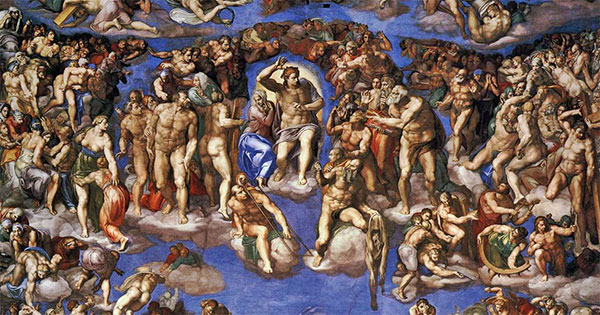 We understand Advent comes before Christmas.  Albert Mohler, a sage of American conservatism as well as Protestant faith, recently spoke at the seminary where he leads at their graduation.  In his commencement speech, he discussed the history of the 298-year old "Joy to the World," as written by Isaac Watts.

At Advent, we celebrate the anticipation that he comes, and many churches today, including the one headed by the brother of our state National Right to Life Chapter president, forgets the Advent tunes and are singing the latest in Universal's Christmas tunes, we rarely hear any Advent tunes.  (I visited Sunday because of a little incident the previous week.)  We celebrate his birth during the twelve days from December 25 to January 5 (when our 2018 State March for Life dinner happens this year), but in Dr. Mohler's speech to graduates, he notes Mr. Watts developed the English hymnody of the era drawn from the book of Psalms, and this hymn in question is from Psalm 98 when Christ will come to rule and judge. His primary commentary of the song relates to the third verse and the Second Coming of Christ referenced in Paul's letters to Corinth, Philippi (now Kavala, Greece), and Thessaloniki, his letters to Timothy, Titus, and Hebrews, in addition to epistles by Peter, John, Jude.  Dr. Mohler makes a reference in the song to Genesis 3, where Eve commits the first sin known to man, causing serious harm that we still have to this day, and yet some churches have performed blasphemous work violating this.

Take a look at this commencement speech where a well-loved Christmas song is found to be not just Christmas, but too, as we've learned in Händel's Messiah written 43 years later, is regarding the time that is to be.  This hymn and the third motet of Messiah go well together.  However, too many have ignored the simplicity of such.
Email ThisBlogThis!Share to TwitterShare to FacebookShare to Pinterest
Labels: Christmas, Religion