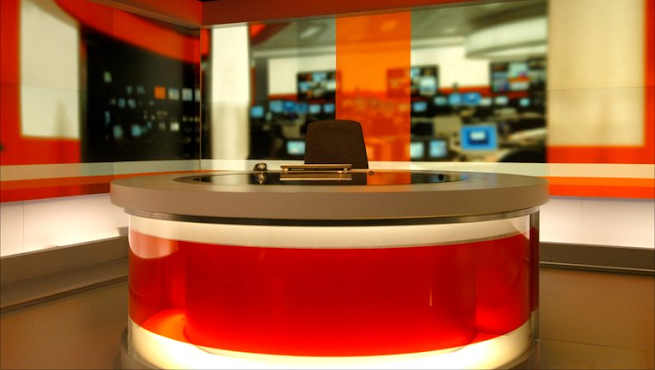 This ad came to my attention as the anniversary over a popular newsman's death was posted by that station's Web site was last week.  They posted an ad for local news and watching the weather forecasts that was around a much different generation.  My, have news reporting changed, and with the modern generation choosing X-rated programming over local broadcast television, they ignore the fundamentals of television such as local news, weather, and sports in favour of what they want at the time they want.  Was this how your local weather forecast was promoted?