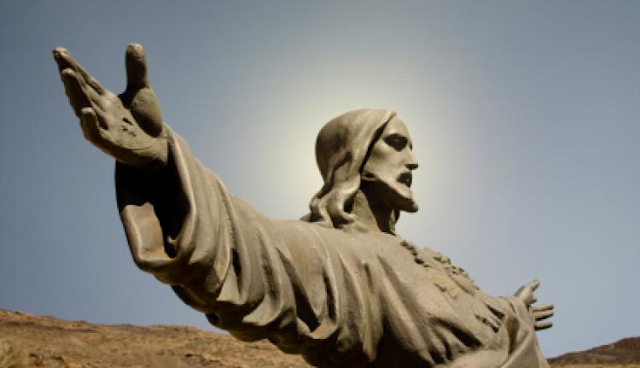 From April 1, 1956, General Electric Theater presents "The Easter Gift," the story of a family coming together at Easter, starring Macdonald Carey. Pretty common for G.E. to show a program like this for a religious holiday.


This year, ABC's annual showing of The Ten Commandments is Saturday night rather than Sunday; I've always been curious as to why an Old Testament story is shown at Easter, but we'll let it go for now. NBC's showing "Jesus Christ Superstar" live this Sunday evening, and I have an opinion on that, but not having seen the musical in any format, it's probably a good idea that I don't share it. TCM has their traditional movie marathon over the week, including Ben-Hur, King of Kings, and Easter Parade. At any rate, at least television is doing something to acknowledge the day    TV
Email ThisBlogThis!Share to TwitterShare to FacebookShare to Pinterest
Labels: Easter, Religion, Television