Paying $30 for the final episode of a season? 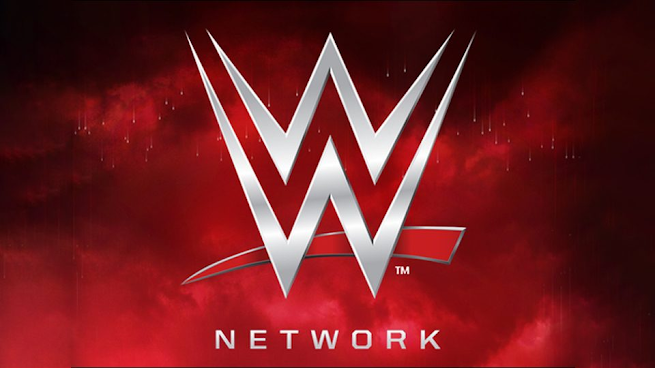 In college, we had a group of friends that went to the student centre and organised pay-per-view watch parties for fake fights (aka "Professional Wrestling").  I learned from them that professional wrestling was a femme genre of television, the daytime serial drama, for a male audience, in effect each week's episode was a continuing story as we see with the five-day-a-week dramas that appear in the afternoon aimed at women (and it's proven that way;  Pop TV reairs all Sony dramas in the prime-time access hour).  As I researched the importance of pay-per-view in the fake fighting industry, whether it was WWE, New Japan, AAA, or Sinclair's Ring of Honor, which is the current squabble as Fox affiliates in many markets -- including mine -- air Ring of Honor, as it is owned and operated by the station, I learned that a wrestling pay-per-view is designed as a tie-up to end numerous storylines or keep extending them into another season.  In essence, they are season finales and a new season starts with the first episode after the pay-per-view event.

That is how professional wrestling "seasons" are organised.  While Royal Rumble is a "season finale" for one season, it starts a story arc that will run to two seasons (No Escape* and WrestleMania).  Viewers pay for the pay-per-view that ends the first "season" and again for the end of the second "season" in this story arc.  Just imagine if Dallas had "Who Shot J.R.?" as a pay-per-view and then the opening of the next season on network television began the investigation, and the next pay-per-view episode determined who was the shooter.  That is exactly how professional wrestling works.
Email ThisBlogThis!Share to TwitterShare to FacebookShare to Pinterest
Labels: Sports, Television