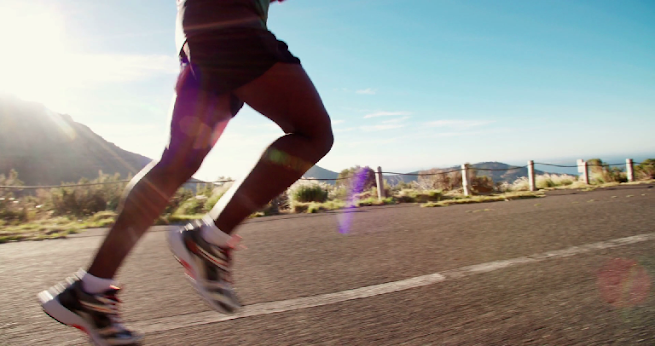 As I drove up US 378 to the area near the start line of Saturday's half-marathon that ended in complete disaster (disqualified at the sixth mile), I saw a sign promoting a play by a local theater company in the area.

Angrily after the disqualification I had thought of suicide and hearing "Suicide is Painless" in my head afterwards came (see "The Pain of Losing" for references). That theater sign was the problem.  And that's because of that sign from the theatre promoting a play based on a 1970 movie and later a television show that even to this day is known for its ratings shares that are higher than any Super Bowl could ever have. What show was it?

Email ThisBlogThis!Share to TwitterShare to FacebookShare to Pinterest
Labels: Television