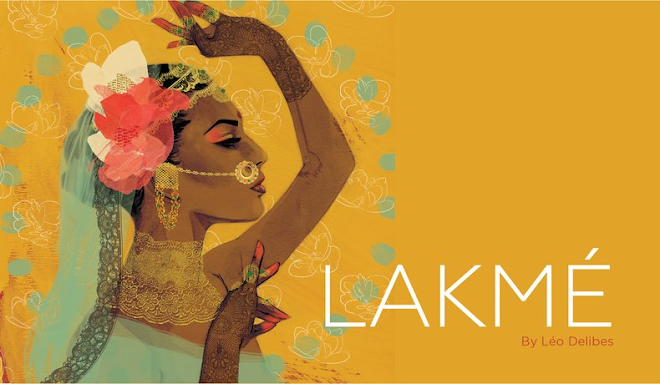 Roberta Peters, who made her debut at the Metropolitan Opera at age 20, was one of the most enduring and most loved of American sopranos. She was also a big hit on television, appearing a record 65 times on the Ed Sullivan Show. Well, why not? She not only had the beauty for television, she had a killer voice as well. If anyone could bring opera to the masses, Roberta Peters could.

In what looks to be a television broadcast dated September 29, 1952, Peters sings the Bell Song from Léo Delibes' opera Lakmé. It's a treat.