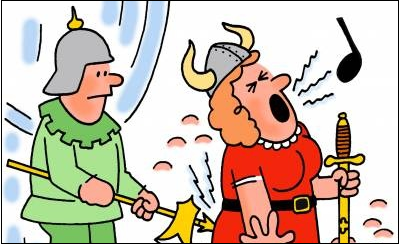 L
isette Oropesa was named the winner of the 2019 Richard Tucker Award. The soprano has already become a major headliner worldwide, including the Royal Theater of Madrid and the Royal Opera House as Lucia de Lammermoor. The award, named for an American singer, is awarded to a rising American soprano.

And while thinking about it, she fits two categories that your humble writer fits -- the Southeastern Conference alum, and Marathoner!

Oropesa shows this video of her running in Lausanne, set to her performance in Ambroise Thomas' operatic version of Hamlet that she was performing at the time, Act IV, "La mort d’Ophélie" (The Death of Ophelia).


This happened in 2013 at the NYC Runs Brooklyn Marathon.  Yes, the National Anthem singer is in running gear and a bib.