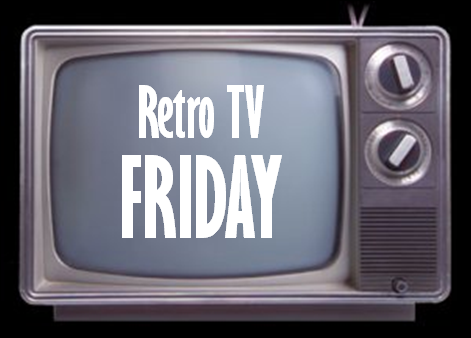 With the announcement ABC is reviving Mark Goodson's Card Sharks (aka Play Your Cards Right in the UK and NZ) as a summer series with Joel McHale as host (?), this story came back to catch us.

The late Emily Dole, a star shot put athlete who was in the Olympic Trials twice, who played Mount Fiji on the original Gorgeous Ladies of Wrestling "promotion," was involved in a 1988 episode of the Bob Eubanks version. Keep in mind Eubanks had just turned 50 and Dole was 31. (Dole died age 60 in 2018; Eubanks is now 81, and his son is a famous stuntman.) The ten GLOW actresses were asked how many could lift Mr. Eubanks over his head. Dole tried it -- and see for yourself what a shot put star could do trying to bodyslam a game show host.