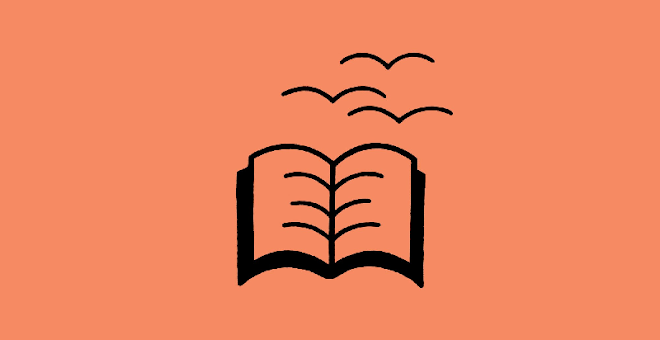 I write this column just days before I sing in a choral production of Ralph Vaughan Williams' Dona Nobis Pacem and Randall Thompson's The Testament of Freedom that these documents include crucial historical references from three major battles -- the Revolutionary War, the Crimean War, and the Civil War.  For the first time in ten years, I have the opportunity to sing with the husband and wife soloists of Michael (baritone) and Serena (soprano) LaRoche, which those who have known me enough understand Mrs. LaRoche taught me to sing, opening my musical horizons outside of the commercial pop church music and has sent me into Händel, Haydn, Beethoven, Fauré, and others where I've called out the bad Top 40 on KLVR after deeper analysis.

Mr. Williams was influenced by reading the poetry of Walt Whitman, especially his Civil War poetry, which most of us know from "O Captain! My Captain!," an elegy of President Lincoln.  The first of three which we sing, "Beat! Beat! Drums!," was written after he attended a Donizetti opera, and news spread that Fort Sumter had launched the Civil War, which this battle went to the Confederacy.

(Nota Bene:  We're singing both at the SOM Recital Hall in Columbia on June 28 at 7:30 PM and June 30 at 4 PM.  Today's Poetry Wednesday references Whitman's three poems that are war-inspired.)

Beat! Beat! Drums!
Beat! beat! drums!—blow! bugles! blow!
Through the windows—through doors—burst like a ruthless force,
Into the solemn church, and scatter the congregation,
Into the school where the scholar is studying,
Leave not the bridegroom quiet—no happiness must he have now with his bride,
Nor the peaceful farmer any peace, ploughing his field or gathering his grain,
So fierce you whirr and pound you drums—so shrill you bugles blow.

Beat! beat! drums!—blow! bugles! blow!
Over the traffic of cities—over the rumble of wheels in the streets;
Are beds prepared for sleepers at night in the houses? no sleepers must sleep in those beds,
No bargainers’ bargains by day—no brokers or speculators—would they continue?
Would the talkers be talking? would the singer attempt to sing?
Would the lawyer rise in the court to state his case before the judge?
Then rattle quicker, heavier drums—you bugles wilder blow.

Beat! beat! drums!—blow! bugles! blow!
Make no parley—stop for no expostulation,
Mind not the timid—mind not the weeper or prayer,
Mind not the old man beseeching the young man,
Let not the child’s voice be heard, nor the mother’s entreaties,
Make even the trestles to shake the dead where they lie awaiting the hearses,
So strong you thump O terrible drums—so loud you bugles blow.

Reconciliation
From the 1900 version of Leaves of Grass:

Word over all, beautiful as the sky!
Beautiful that war, and all its deeds of carnage, must in time be utterly lost;
That the hands of the sisters Death and Night, incessantly softly wash again, and ever again, this soil’d world:
... For my enemy is dead—a man divine as myself is dead;
I look where he lies, white-faced and still, in the coffin—I draw near;
I bend down, and touch lightly with my lips the white face in the coffin.

Dirge for Two Veterans
From the 1891 version of the aforementioned book:

The last sunbeam
Lightly falls from the finish'd Sabbath,
On the pavement here, and there beyond it is looking,
Down a new-made double grave.

Lo, the moon ascending,
Up from the east the silvery round moon,
Beautiful over the house-tops, ghastly, phantom moon,
Immense and silent moon.

I see a sad procession,
And I hear the sound of coming full-key'd bugles,
All the channels of the city streets they're flooding,
As with voices and with tears.

I hear the great drums pounding,
And the small drums steady whirring,
And every blow of the great convulsive drums,
Strikes me through and through.

For the son is brought with the father,
(In the foremost ranks of the fierce assault they fell,
Two veterans son and father dropt together,
And the double grave awaits them.)

Now nearer blow the bugles,
And the drums strike more convulsive,
And the daylight o'er the pavement quite has faded,
And the strong dead-march enwraps me.

O strong dead-march you please me!
O moon immense with your silvery face you soothe me!
O my soldiers twain! O my veterans passing to burial!
What I have I also give you.

The moon gives you light,
And the bugles and the drums give you music,
And my heart, O my soldiers, my veterans,
My heart gives you love.

Email ThisBlogThis!Share to TwitterShare to FacebookShare to Pinterest
Labels: Poetry