“It’s About Saving Lives”…Or Is It? 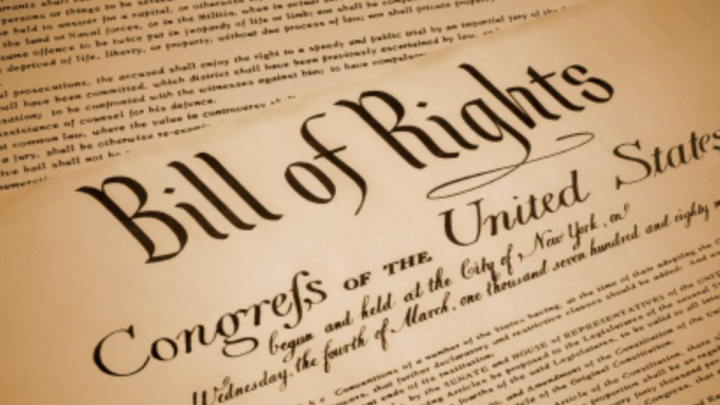 N
one of us have ever experienced anything like how the Coronavirus pandemic has altered our daily lives.

Some are working from home for the first time. Some – far too many - are not working at all.

Concerts and plays are gone. Sports are gone – even on television. Movie theaters are closed. Most stores are closed. Going to church? As long as you stay in your car – and even then you risk legal trouble in some cities.

No more going out to a nice dinner in a restaurant. No getting together with friends in your home.

Doesn’t leave much, does it?

But we have been told repeatedly that these Draconian measures are absolutely the right thing to do, and we’ve been shown death rate numbers based on models that would scare a staunch libertarian into sheltering in place.

So we went along. And since we’ve never been in this situation before we all complied without asking a lot of questions.

As this is being written the U.S. is either at the peak or near the peak, and now the numbers are expected to start dropping – fewer deaths, fewer hospitalizations, fewer cases of any kind, even the 97% or so that are asymptomatic. The original estimates of loss were highly exaggerated.

And yet…the response to all this seems to be not a loosening of restrictions, but further constriction. Masks that were optional in some cities are now mandatory. Grocery stores that were open to everyone are now limiting the number of shoppers at any one time. And the governor of Michigan apparently won’t be happy until the streets of Detroit are completely deserted.

And now a lot of those questions that should have been asked a few weeks ago are becoming more pervasive.

But when they are asked, the response is usually the same: “It’s about public health.” “It’s about saving lives.” And then the discussion stops. Because if you disagree, you are against saving lives. What kind of monster are you, anyway?

I fear that going forward, “It’s about saving lives” may become the new “It’s racist” – a way to shut down a legitimate debate and brand one’s opponent as a terrible person by claiming a moral high ground. But few issues are so clear-cut, and few decisions are so binary.

We’re approaching a tipping point, when federal and state officials will contemplate stretching a “temporary” curb on civil liberties and the Bill of Rights, which apparently no longer apply when there is a virus.

One more month? Two more? The rest of this year? One Harvard study now claims social distancing should be maintained until 2022.

It does seem ghoulish to talk about acceptable risk and acceptable loss. But there are other types of risks and losses as well, that will multiply at a frightening rate the longer we remain under these restrictions. Companies lost. Livelihoods lost. Hope lost.

Keep this in mind as well - if it was this easy to shutter businesses and throw millions of people out of work, lock up houses of worship and institute near martial law over much of the country, it's only going to be easier next time when a politician deems it necessary. That could be a Democrat shutting down gun stores for 'public health reasons,' or a Republican forcing abortion clinics to close.

We are still a nation of laws. And we need to start remembering that. Especially now.
Email ThisBlogThis!Share to TwitterShare to FacebookShare to Pinterest
Labels: Coronavirus, Freedom, Politics