The Six Degrees of Alex Trebek via Starcade 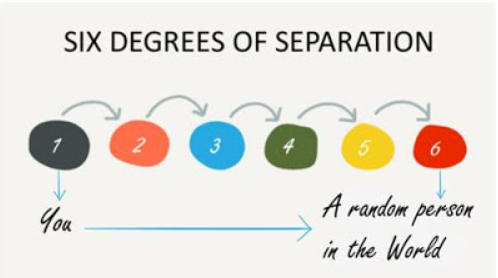 Wink Martindale's video vault of vintage television finds its way through an interesting kiddie television show of the early 1980's, Starcade, which ran from 1982-84 when Parker Brothers money ran out even with decent ratings (and a show I remember from my youth).
Jim Caruso and Mavis E. Arthur, among others, pitched a video game-based television show and filmed a pilot in 1981.  The original host of the pilot was Mike Eruzione, the hero of the country following his game-winner against the Soviet hockey team a year earlier in Lake Placid.  The pilot with Mr. Eruzione took 24 players, with eight players playing one of three different games in a tournament.  A second pilot was later ordered a few months later, with someone best known then from High Rollers and later the flop Pitfall hosting this pilot.  It was evident that this pilot was still a game in development.
The same person hosted two more pilots and did the editing himself.  When the show was picked up, the daytime Battlestars was being done and he was doing pilots for a Merv Griffin revival that would take him to the rest of his life, so he could not do this video game show.
The oddities of this show turned out to be even stranger.  Mark Richards hosted the first 23 shows before executives did not like his work, so for the rest of the show's run, it was well-known Treasure Hut and Jackpot! lead Geoff Edwards who hosted the duration of the show until its ending, it was very popular and people auditioned.  And you could even hear Edwards using his signature phrases at times, while we later learned one video game was his favourite and he'd notice that when it was chosen.  Edwards, of course, as we noted in his obituary in 2014, was a well-known hosts who also hosted Chain Reaction and even a few episodes of Let's Make a Deal when Monty Hall was sick.  Edwards was also Mark Goodson's first choice for Family Feud (something I've noticed with Goodson-controlled versions;  Joe Namath was Mr. Goodson's first choice for the 1988-95 version).
But wait . . . there was more twists and turns from the pilot and the first host.
Despite the failure of Mark Richards, the man who producers wanted to host Starcade after seeing his pilot but was unable because of other commitments later hired Richards to be a contestant coordinator of the syndicated show and moderate practice games for contestants in the first season. He released those recently.
The current person doing the practice games for Jeopardy!, as he has for the past decade, is Clue Crew member Jimmy McGuire, s a candidate to take over hosting the show and I believe is the favourite for taking over that show that caused Starcade to not have its first choice as host.
REFERENCES
Email ThisBlogThis!Share to TwitterShare to FacebookShare to Pinterest
Labels: Game Shows, Television