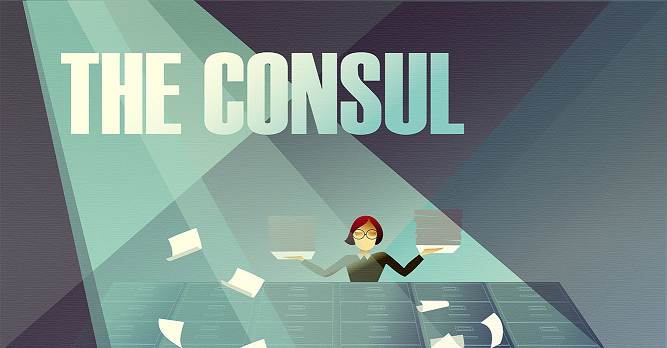 Those who have known us know that I have a quirk with Menotti's The Consul because of the lore that I had with my voice teacher in 2003 with the performance of it that led to some lore as she cancelled the final lesson before the recital.
At a performance of Mozart's Requiem in D minor, K 626 on Friday night, she asked if I had the jab.  I said I shall not transfer my legal rights to my life away to a firm doing a grand experiment.  She was not happy.  (Authorities imposed a mask mandate for Sunday's performance;  it was later ruled illegal by our Attorney General Alan Wilson, whose father I see in church.)
The news that erupted with New York's arrogance with Bill De Blasio imposing a mandate people transfer rights to the experiment reminded me oddly of Menotti's legendary opera that has been part of the lore between the two.  Fittingly, "Papers, Papers" from The Consul is fitting considering the news that has erupted with mandates people become guinea pigs for an experiment by the ruling Left, when many of us refuse knowing liability hazards.  My friends at the Lauren Martel Law Firm and a Charleston Xponential Fitness branch have informed me of the legal issues.  But the arrogant folks that did everything they did have decided we must be slaves to them.  Are they aware of the flashbacks to the NSDAP of Hitler and even Menotti's "Papers, Papers?"  Or have their wokeness allowed them to ignore history to advance their leftist causes?
Email ThisBlogThis!Share to TwitterShare to FacebookShare to Pinterest
Labels: Opera Wednesday