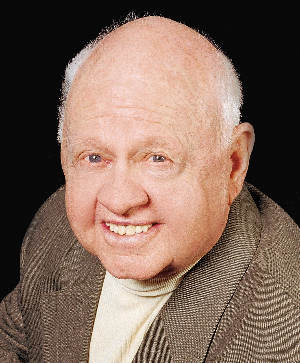 I don't know why I've always had fond memories of Mickey Rooney. I don't remember having watched his Andy Hardy movies when I was a boy, but perhaps I did. Maybe there was something about his broad comedy style, or perhaps it was his diminutive size that appealed to me as a child. But whatever the reason, and despite the negative publicity that often surrounded him, I always liked him.

Yesterday Mickey Rooney died at the ripe old age of 93, and thanks to my friend Lisl Magboo, here are some clips of Mickey from an interview he did with the Archive of American Television.


End of an era.  For better or worse, they don't make larger-than-life stars like Mickey Rooney any more.  ◙
Email ThisBlogThis!Share to TwitterShare to FacebookShare to Pinterest
Labels: Movies, Obituaries