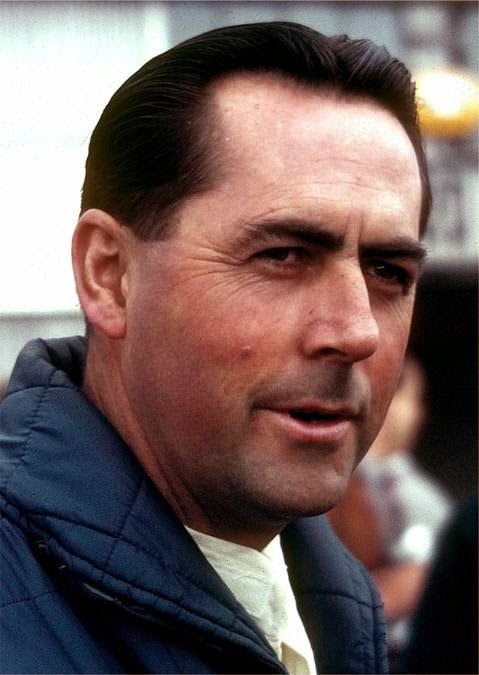 Received word that the oldest living Formula One champion, Sir Jack Brabham, died Sunday, age 88.  The 1959, 1960, and 1966 World Champion (with the 1966 title in his own car), his name was associated with many Formula One cars with a team known as Brabham for many years.

His three sons were all sportscar aces -- Geoff and Gary actually won the 12 Hours of Sebring together in an NPTI Nissan, while David continues in P2-spec equipment.  Grandsons Sam (son of David) two weeks ago won his first British Formula Ford race (winning both ends of Thurxton's meet) and Matthew (son of Geoff) has dominated the first two tiers of INDYCAR and won the Grand Prix of Indianapolis. It's the NPTI success that has quietly led to the #83 association with the Brabhams.