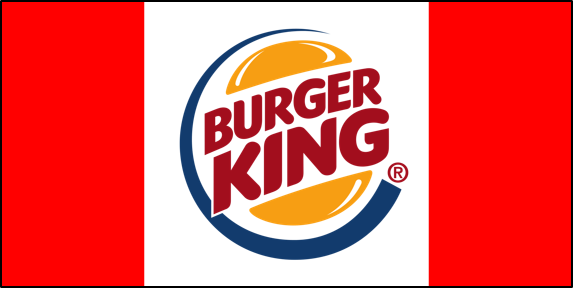 Reports have been rampant over Burger King Worldwide (NYSE : BKW) and their acquisition of Tim Hortons (NYSE : THI), the Canadian pastry chain, and moving offices from Miami to Tim Hortons' offices in Toronto, in an inversion deal. One player in the deal, Warren Buffett, says the patriotism of Tim Hortons matters.

Both firms have had citizenship changes in the past. From 1989 until 2003, Burger King was British under the ownership of British firm Grand Metropolitan (now Diageo - NYSE : DEO), and spun off by Diageo when they sold off non-alcohol interests to interests led by Bain Capital. From 1995 until 2006, Tim Hortons carried an American flag when it was owned by Wendy's (NYSE : WEN) in a deal where Wendy's signature figure Dave Thomas met Tim Horton's business partner Ron Joyce when someone who owned both franchises developed a combination store -- and later led to Wendy's acquisition of Tim Hortons, where Tim Hortons was now Ohio-based and started work in a camp in Kentucky as part of Wendy's work. After Dave Thomas' death, activist investor Nelson Pelz demanded a breakup of Wendy's, a spinning off Tim Hortons, where it returned to Canada, in 2006, eventually leading to Mr. Pelz acquiring Wendy's after he split the company.

There are stores in Ontario owned by Ron Joyce Jr Enterprises -- which is actually the original partnership with Ron Joyce Jnr and wife Jeri-Lyn (née Horton) owning those stores in the area.

The majority of readers might not see that both Burger King and Tim Hortons have had "citizenship" swaps over the years with corporate takeovers. This reminds me of how Bi-Lo acquired Winn-Dixie in bankruptcy court, then proceeded to make an inversion when Bi-Lo left Greenville Couty (Mauldin) for Duval County, Florida, where Winn-Dixie was based, to form Southeastern Grocers.
Email ThisBlogThis!Share to TwitterShare to FacebookShare to Pinterest
Labels: Business