Some days I just shake my head... 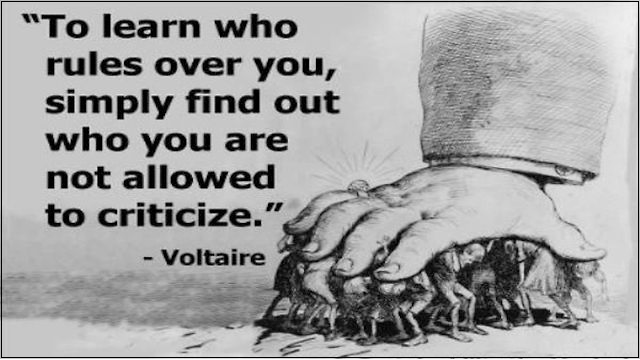 The University of Michigan - a state-run institution, of course, spending tax dollars with the utmost wisdom:

The University of Michigan reportedly spent $16,000 plastering its walls with posters telling students they shouldn’t use “offensive” language such as “crazy,” “insane,” and “gypped.”

The posters are part of the school’s new Inclusive Language Campaign, which “aims to encourage the campus community to consider the impact of their word choices on others,” according to the official college website.


An advocate says it's a great idea, because it's “helping individuals understand that their words can impact someone.”

Do I need to tell you this is crazy and insane, and that taxpayers in the Great Lakes State ought to feel gypped?  Or is that like fishing in a barrel?  I hope those words do impact someone, at least someone who can stop it.
Email ThisBlogThis!Share to TwitterShare to FacebookShare to Pinterest
Labels: Higher Education Scam, PC, Politics