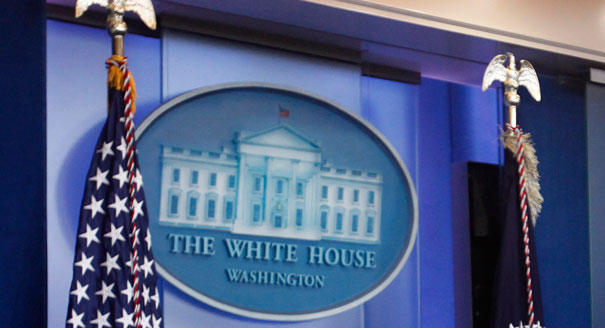 Many leaders operate in a comfort zone, where mediocrity is concealed by the size, prominence or wealth of the organization. Sometimes the mere fact of being president, chairman or CEO of a major international company, or being a cabinet minister, or a general or even an archbishop can be enough for you to be recognized as a giant in your field, almost irrespective of how well or how ineffectively you are doing the job. Such people can become over-protected by the infrastructure they inherit. They become self-important and distracted by their title, the acreage of their office, the private elevator, the prominence of their parking space and the sycophancy of their advisers. The endless courtesies and privileges are often highly intoxicating, not just for them but also for their spouses and even for their secretaries, yet they serve only to distract the leader from the key elements of what he or she is supposed to be doing. Power and influence can be destructive and dangerous commodities, and it is therefore not surprising that, when problems arise, many of these people prove unable to deal with them.