Throwback Thursday: On the aesthetic pleasure of art 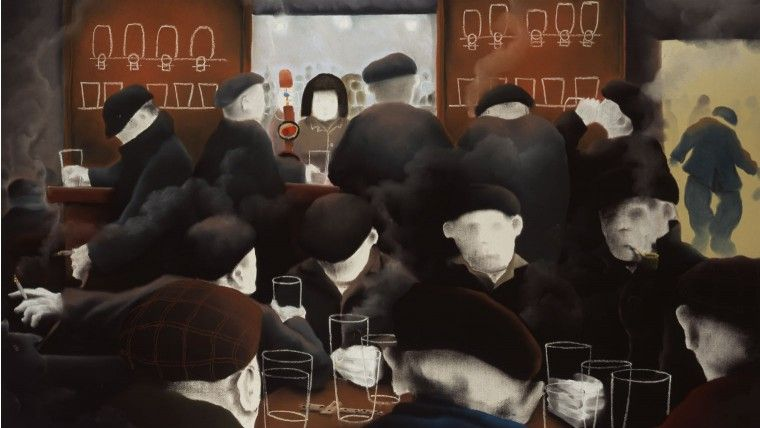 "I am completely an elitist in the cultural but emphatically not the social sense. I prefer the good to the bad, the articulate to the mumbling, the aesthetically developed to the merely primitive, and full to partial consciousness. I love the spectacle of skill, whether it’s an expert gardener at work or a good carpenter chopping dovetails. I don’t think stupid or ill-read people are as good to be with as wise and fully literate ones. I would rather watch a great tennis player than a mediocre one, unless the latter is a friend or a relative. Consequently, most of the human race doesn’t matter much to me, outside the normal and necessary frame of courtesy and the obligation to respect human rights. I see no reason to squirm around apologizing for this. I am, after all, a cultural critic, and my main job is to distinguish the good from the second-rate, pretentious, sentimental, and boring stuff that saturates culture today, more (perhaps) than it ever has. I hate populist shit, no matter how much the demos love it."

- Robert Hughes, the former art critic for Time; I originally shard this on the date of his death in 2012. Rarely have I seen anything in print that so accurately describes the way I view myself, or makes me wish I was talented enough to have written it.