Wish I'd written that... 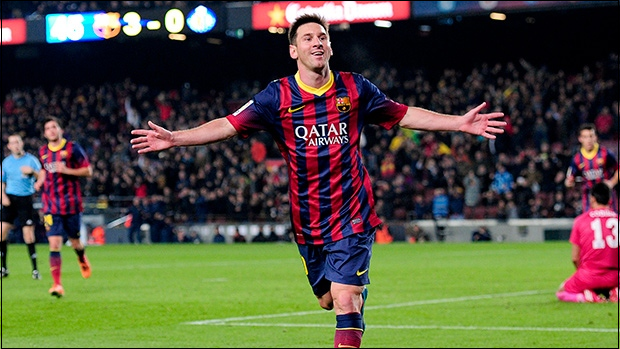 Lionel] Messi is an alien that dedicates himself to playing with humans. The only hope is that this Saturday he will be from earth, like the rest of us.”

- Juventus goalkeeper Gianluigi Buffon, on the eve of the UEFA Champions League final between Messi's Barcelona and Juventus on Saturday.  Buffon should not count on it.
Email ThisBlogThis!Share to TwitterShare to FacebookShare to Pinterest
Labels: Soccer, Sports